Why the ‘Worthing Baby’ is Wylde about her topaz ring… 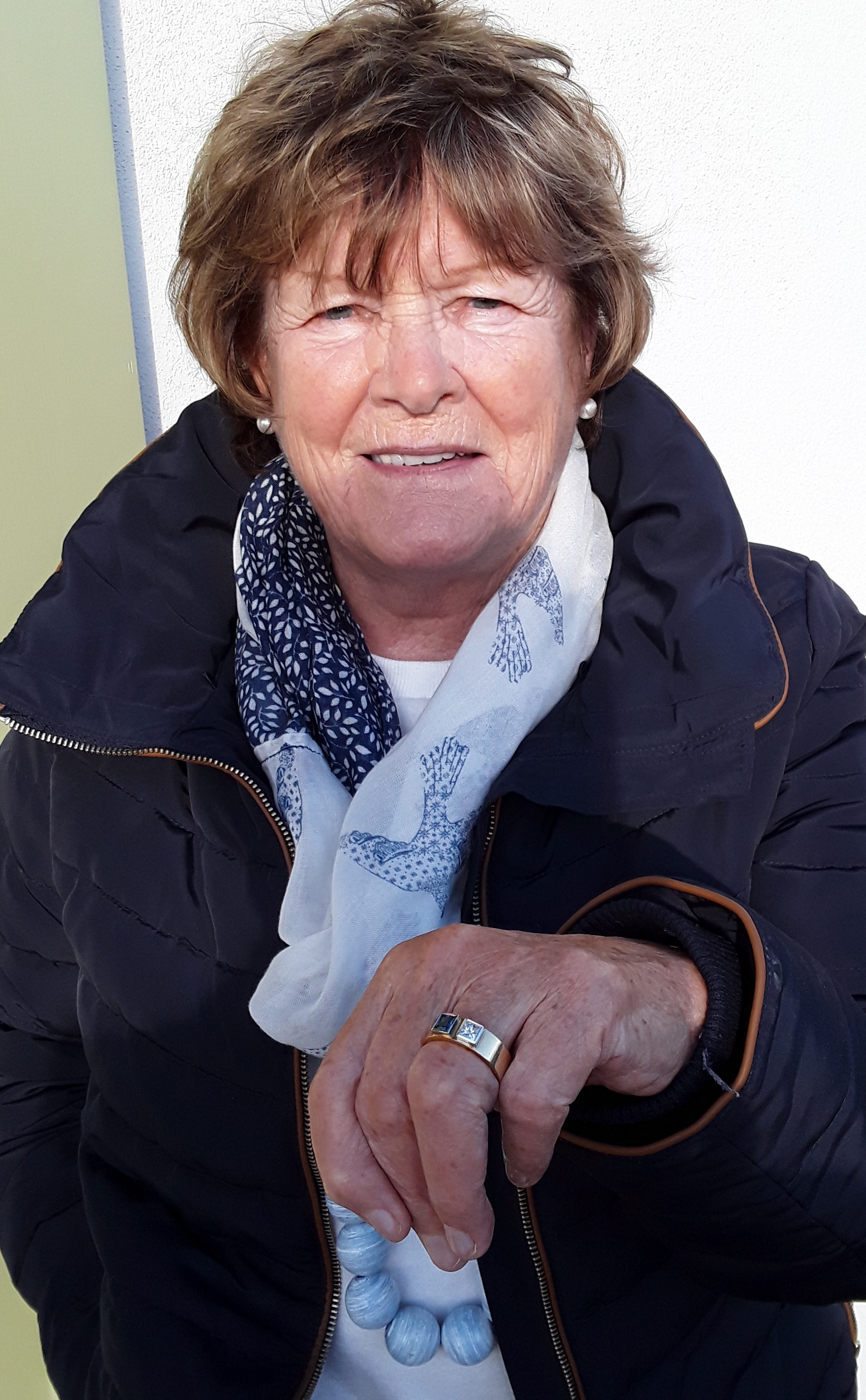 We are always relating how creating jewellery for our clients makes us part of an individual’s particular journey. Many of these stories are romantic; many poignant and some are simply mind-blowing, as this one certainly is.

It involves an abandoned baby; a mystery that spans 80 years and a ring created in celebration of truths revealed….

Anthea’s story had been previously reported in the media and she was known as the ‘Worthing Baby’ but a recent development revealed facts that led Anthea to return to us to invest that knowledge in jewellery.

Anthea takes up the story from there:

“I was found in 1937 on the South Downs above Worthing in Sussex. I was 9 months old and a baby in extremely good health and looking very well cared for. This was the big mystery because why a baby of this age and condition should be found tied up inside a blackberry bush in such a remote area was unknown.

I was carried to safety and kept in Worthing Hospital for six months while investigations were carried out by local police and Scotland Yard. No answers were found and I was happily adopted by a couple in Surrey and had a lovely childhood. My new parents chose my birthday to within three months – they chose November 15th!!  However, I could have been born in October or December, it was thought.

Recently, through amazing work done over 29 years (some of which was done by me with the help of the media) a breakthrough came via recent DNA possibilities and a geneticist working hard on my case. I found out who my birth Mother and Father were and in finding my actual birth certificate it was shown that I was actually was born in November!  In order to celebrate the knowledge of this I decided to have a ring made with my birth stone – topaz – in it.

I had a diamond ring which had been made by Nicholas Wylde two years previously and went along to ask if this could be remade with some topaz included. 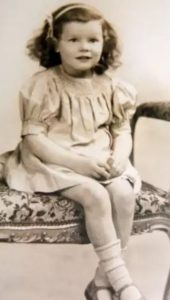 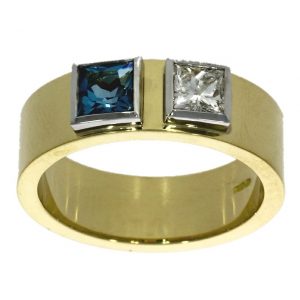 Left: A photo of Anthea as a litte girl.  Right: The created ring – a topaz and diamond two stone ring consisting of a single topaz and diamond in 18ct white gold rubover settings and mounted onto a wide 18ct yellow gold band.

I had such wonderful help from jewellery designer India at Nicholas Wylde –   she suggested several ways to include the diamond from my ring with a new topaz stone incorporated.  She did many drawings and was so patient in guiding me to a good conclusion. When I collected the ring, my husband and I were overwhelmed at its beauty!  Thank you India and all at Nichols Wylde for an amazing piece of jewellery and a treasure that will always remind me about the finding out of my true birth date”

Jewellery plays many a role in people’s lives and we always are happy to be a part of someone’s special journey. 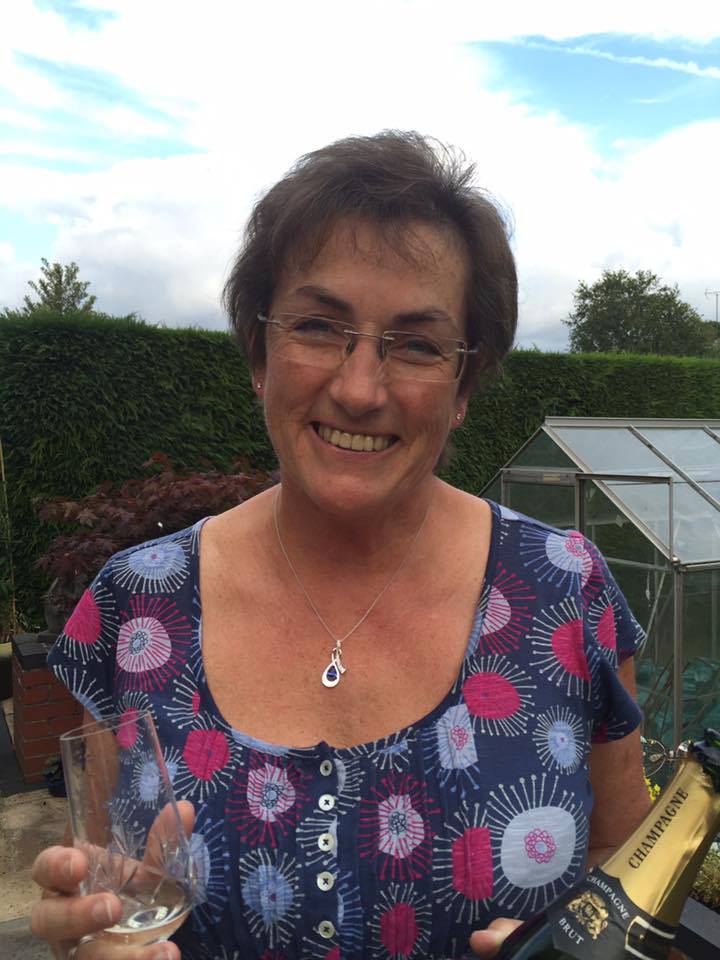 Delighted customers are always the best illustration of the 'Wylde Effect', like Hannah who organised a special secret... 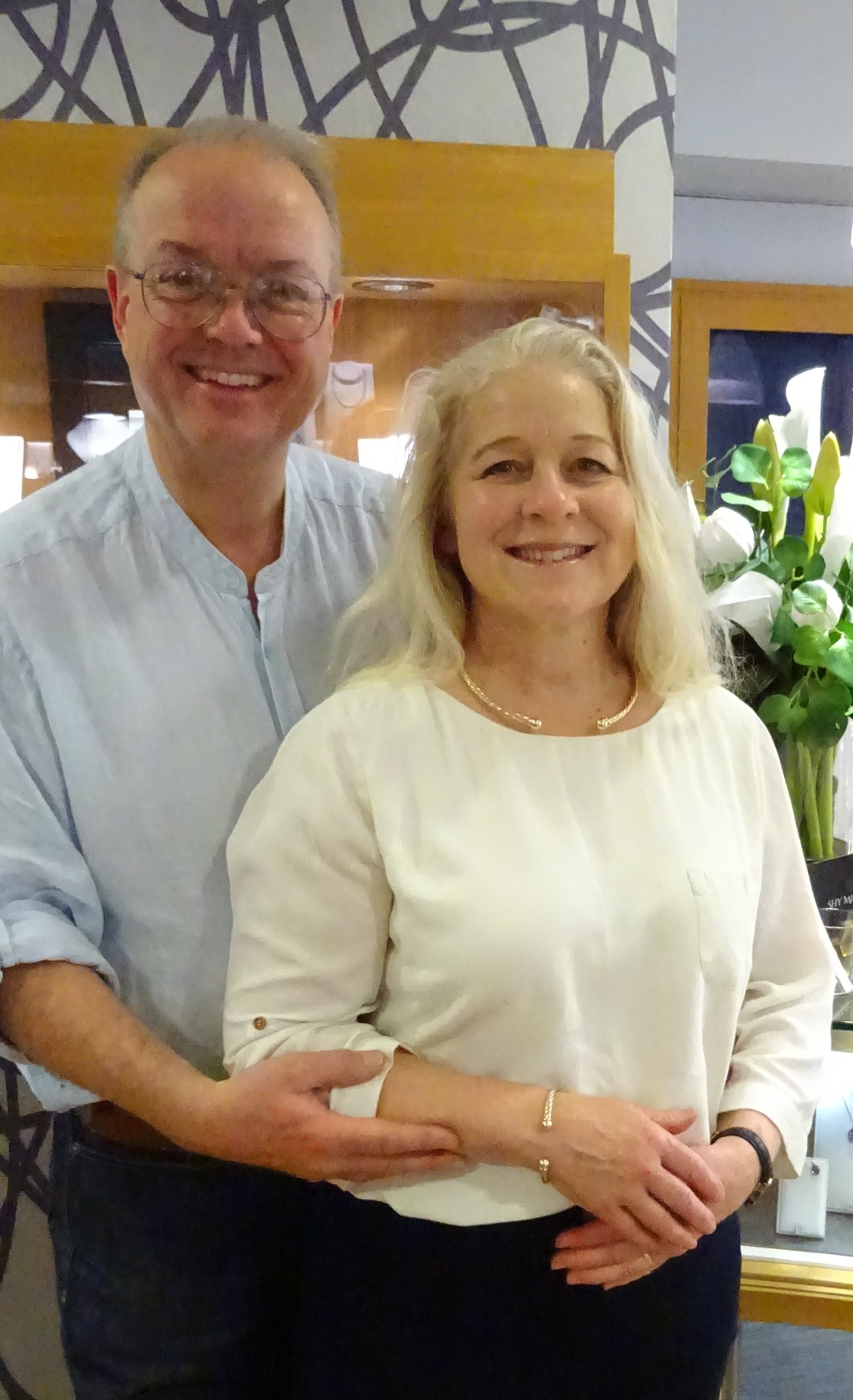 ‘Attention to detail that makes you feel so happy’

Iréna & Chris had problems with an engagement ring bought elsewhere but a walk on the Wylde side fixed it! Iréna...