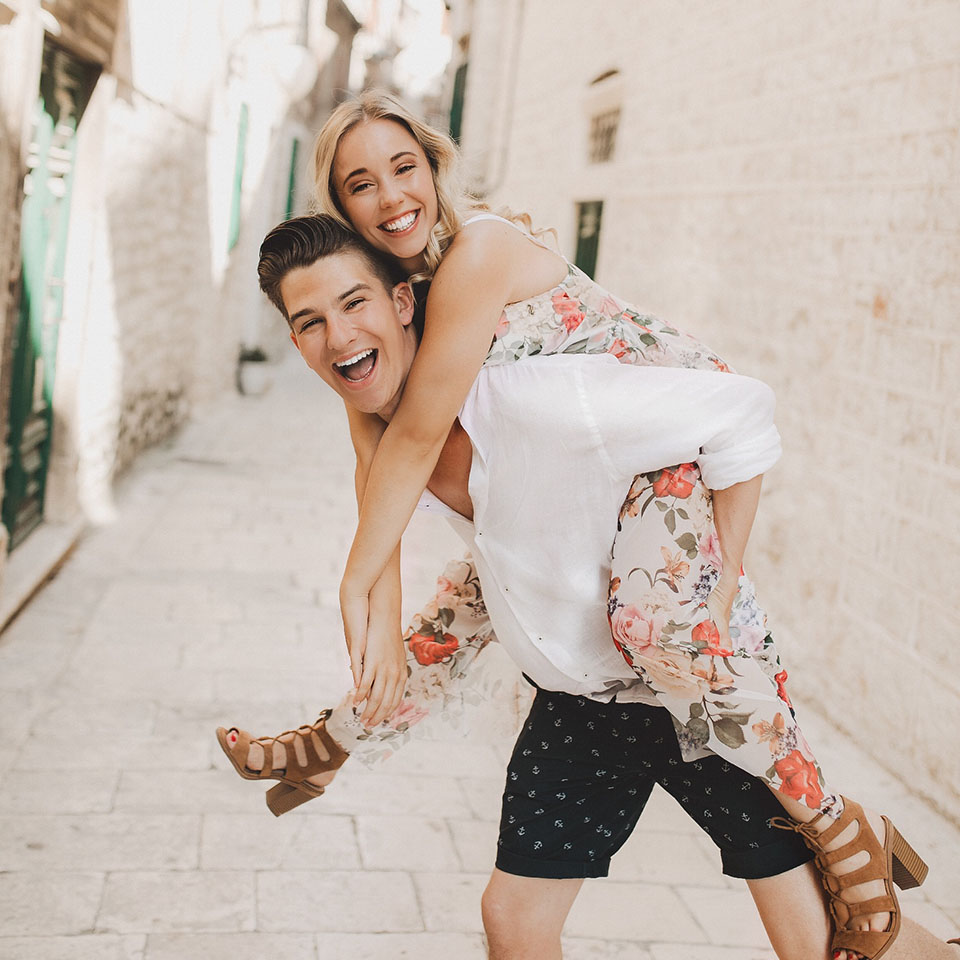 Samuel Hosier set out to be a modern Mr Darcy when he proposed to his girlfriend Tamy. Pride and Prejudice being her favourite film, Samuel had the idea of proposing in the exact same spot that the protagonists were engaged in Joe Wright’s adaptation of Jane Austen’s novel, starring Matthew Macfadyen and Keira Knightley. Samuel planned in advance by suggesting a visit to Stourhead Estate, the famed on-screen home owned by Mr Darcy which Elizabeth Bennet visited, and of course Tamy didn’t need much persuasion!

Upon arriving late one morning, Samuel and Tamy took a leisurely walk around the estate’s gardens and lake, where Samuel also spotted the location where he planned to propose, the ‘Temple of Apollo’ where Tamy’s favourite scene of the film takes place. Deceptively, he admired the grounds, all the while taking nervous glances at the temple wondering how best to approach it without raising suspicion. He wanted the space to be clear, but the area was drawing much attention from his fellow visitors. After some time, and maintaining a cool, calm and collected demeanour, Samuel finally found his moment; it seemed no one was around now. But as they approached, he realised there was a National Trust representative stationed there, clearly with no initial intention of moving. Every good story involves drama and conflict and this lady was Samuel’s! – He describes the moment in his own words below. 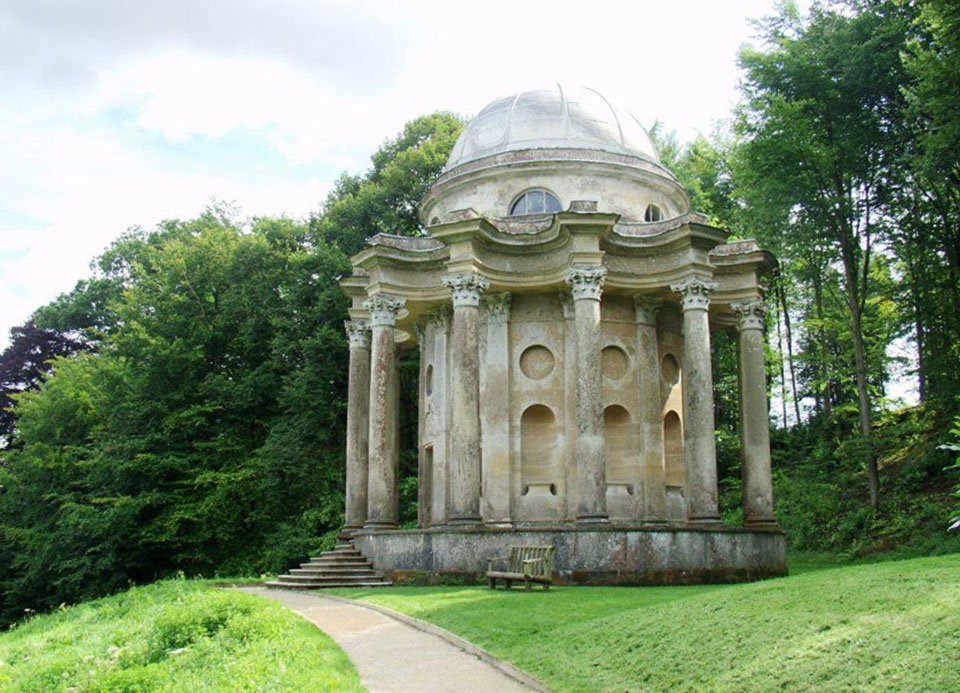 “I tried to manoeuvre my way around the temple without being spotted by Tamy to speak to the lady and ask her to leave, but it was very difficult to do without Tamy seeing or hearing. When the lady started to talk to me, it was about how romantic the location was and how people ask her to leave to pop the question… I smiled with gritted teeth!! After a few couples and this national trust lady had left to go on a break, we were finally alone. I had a short window in which I plucked up the courage and got down on one knee! After offering her the Wylde Flower Diamond and asking her to marry me, she said yes!”

The rest of the happy day consisted of a packed picnic by the lake, and later, a romantic dinner for two, for which Samuel had courteously and secretly packed two of Tamy’s favourite dresses for her to pick from for the occasion. 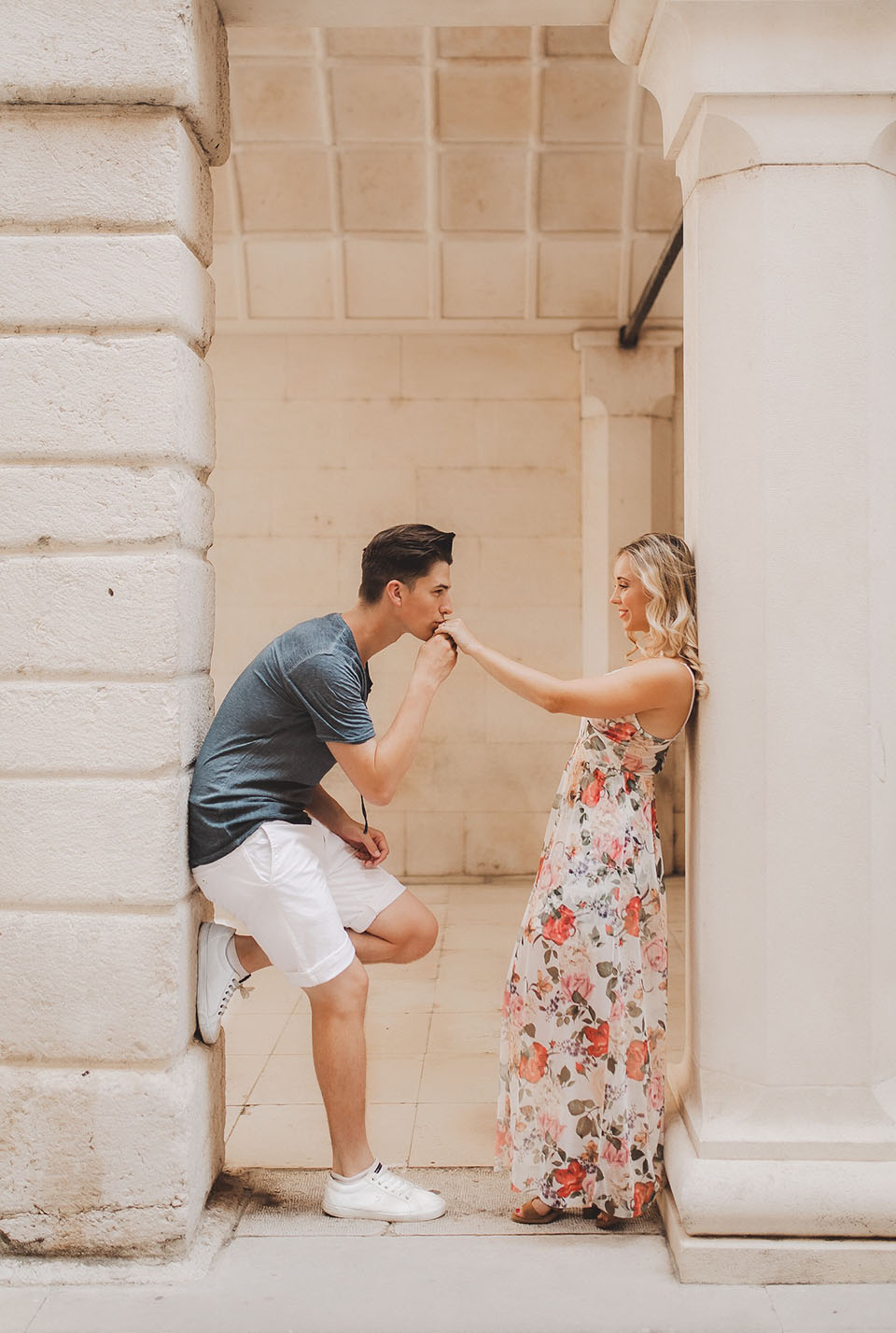 Months later, Samuel and our Wylde Jewellers founder, Nicholas, had become friends; And Samuel had written and recorded a song dedicated to the diamond in the engagement ring he presented to Tamy. With subtle nods in the lyrics to the proposal itself, this imaginative and romantic song is everything the Wylde Flower Diamond embodies. Listen below: 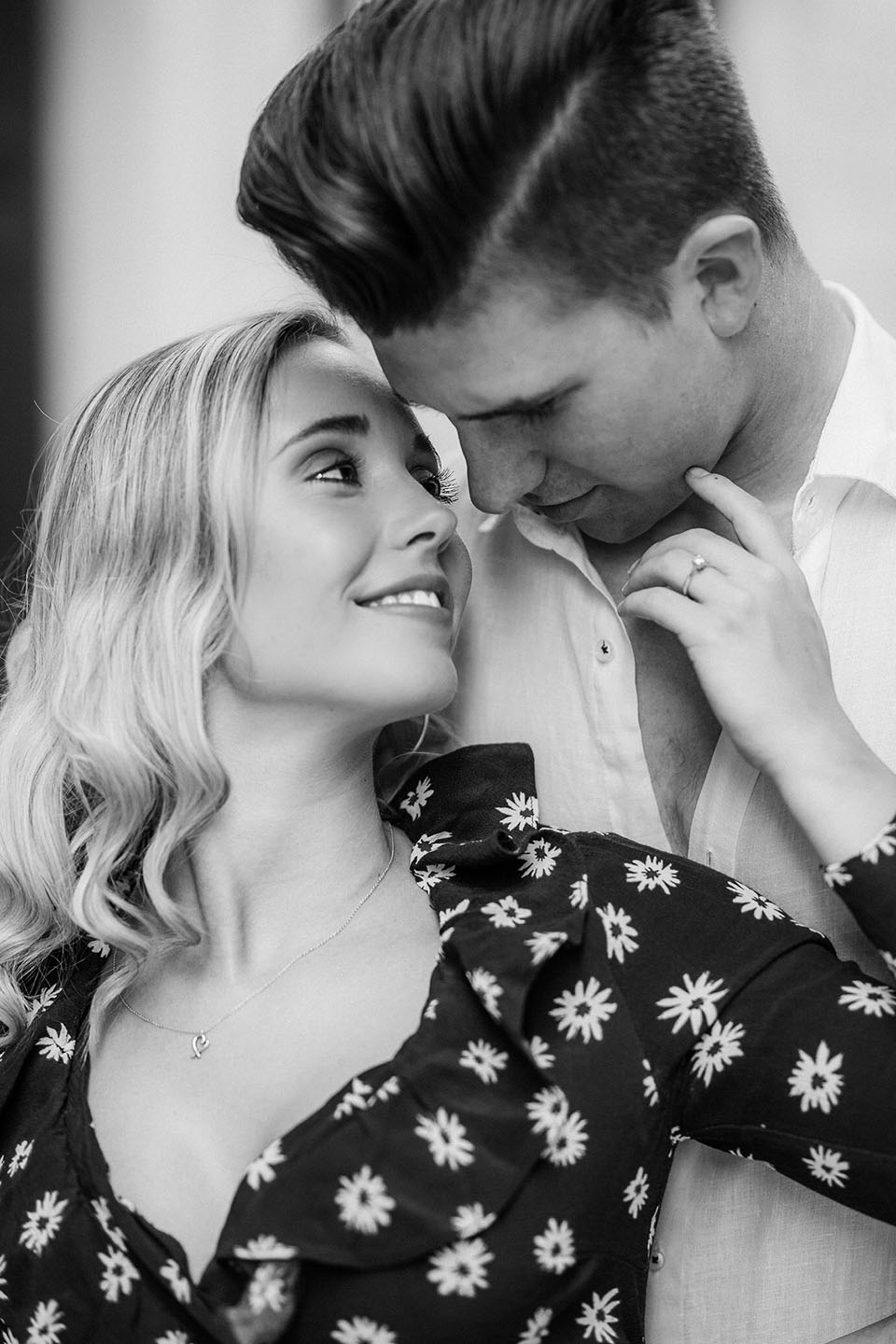 The whole Wylde Team wish this wonderful and very lovely couple the most happy of lives together (with very little upcoming wedding plan stress)! Thank you Samuel & Tamy! 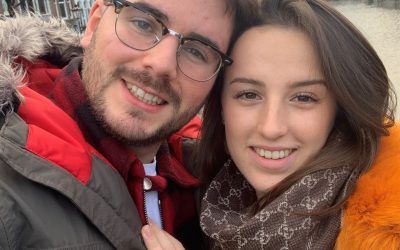 "I popped the question in a Christmas market in Berlin and she said yes!" exclaimed the now groom-to-be Jack when he... 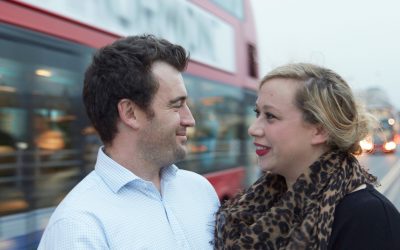 Giles & Lucy sent in these gorgeous engagement announcement photos along with some jewellery close ups from their... 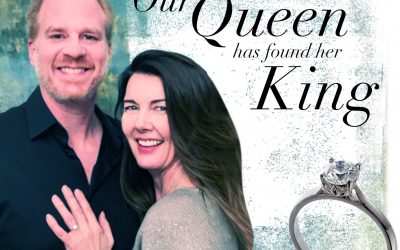 Our Queen has found her King!

The Queen of the Wylde Last year Nicholas launched a campaign in search of a brand ambassador that would be crowned...