Our Queen has found her King! 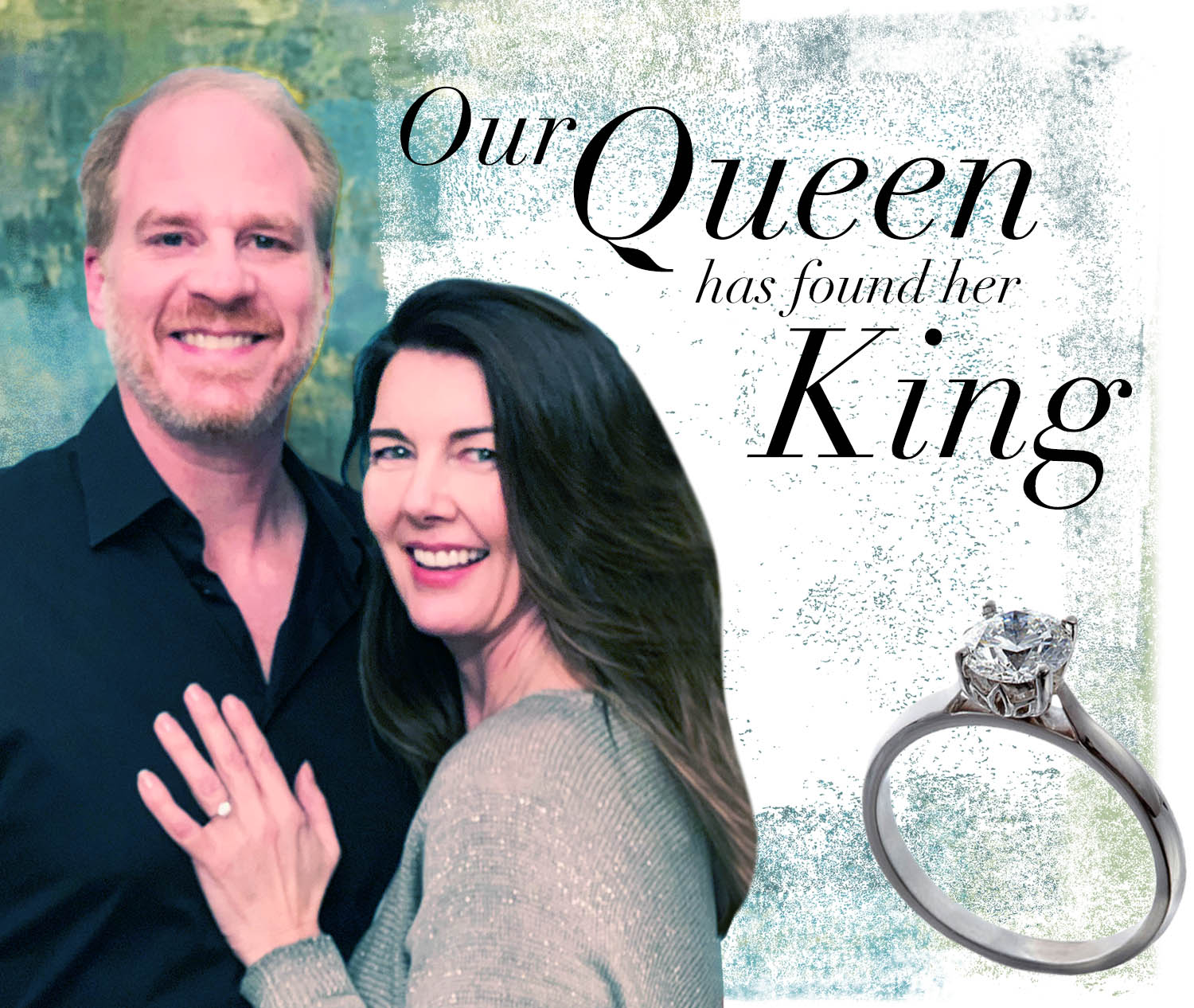 The Queen of the Wylde 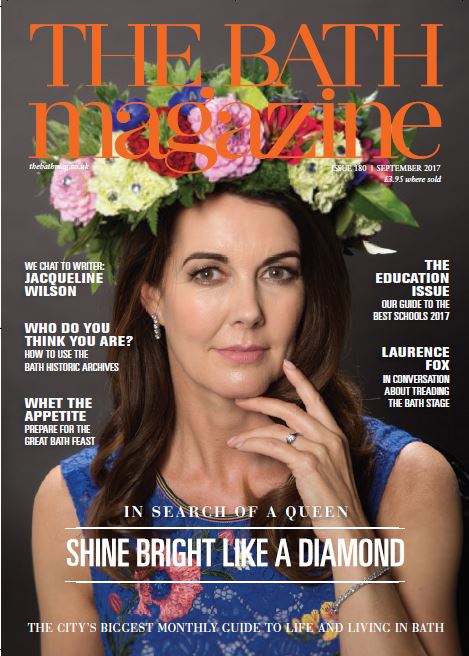 Last year Nicholas launched a campaign in search of a brand ambassador that would be crowned our Queen. The search to find her came to a successful conclusion when a panel of six judges, including Nicholas, selected the very worthy, Bath resident, Isabella Alexander who was delighted to wear the crown!

The Queen was selected to wear and model our unique jewellery for our brand new brochure and the photo session yielded some spectacular shots.

So much so, that the Queen was featured on the cover of September’s edition of The Bath Magazine with an accompanying article inside!

“Thank you “Wylde” team for making me look so glamorous!  I have had an amazing experience seeing behind the scenes of a professional photo shoot and being dressed with beautiful, glittering jewellery. What more could a Queen ask for!”

Towards the end of the year, we were incredibly excited to see her lovely Canadian partner of 7 years visit the Bath shop with one thing on the agenda – a diamond engagement ring.

We invited Paul to sit down with us in late January to hear all about how he popped the question!

“It was a Christmas Day proposal” He said – an event that followed 2.5 months of working closely with Nicholas to choose the perfect ring, “and she didn’t see any of it coming, none at all! Nicholas and I worked very carefully, nothing left to chance, no one wrote or emailed anything, so that the secret had no chance of being blown”.

The Christmas proposal started as any Christmas morning would, with their traditional stockings. As she opened up the little box there was dead silence – the ‘woooow’ was palpable! It was a “completely perfect proposal”. She of course said a massive “Yes!” and the rest is history!

The Nicholas Wylde Team would like to wish the wonderful couple the happiest of lives together with their family and children – who were also ecstatic for them when they told them later over a champagne breakfast! 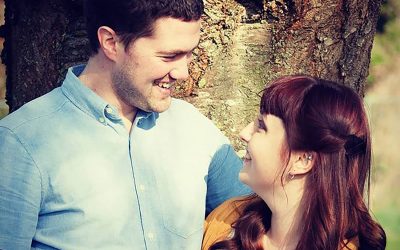 Thomas visited Wylde Jewellers early this year in search of the perfect ring. He remembers being anxious on the day,... 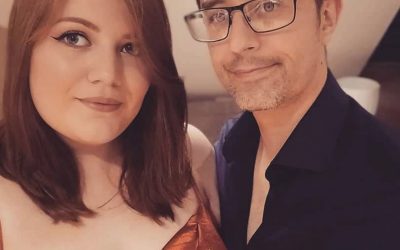 This wonderful couple got engaged with a Wylde Flower Diamond® this summer, a moment that crescendoed at the... 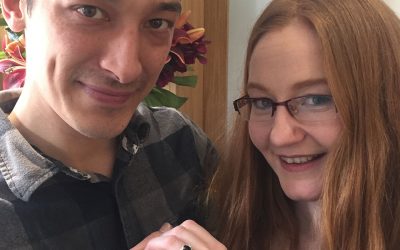 By using their family sapphire and diamonds , we created this very personal engagement ring, incorporating a two-leaf...