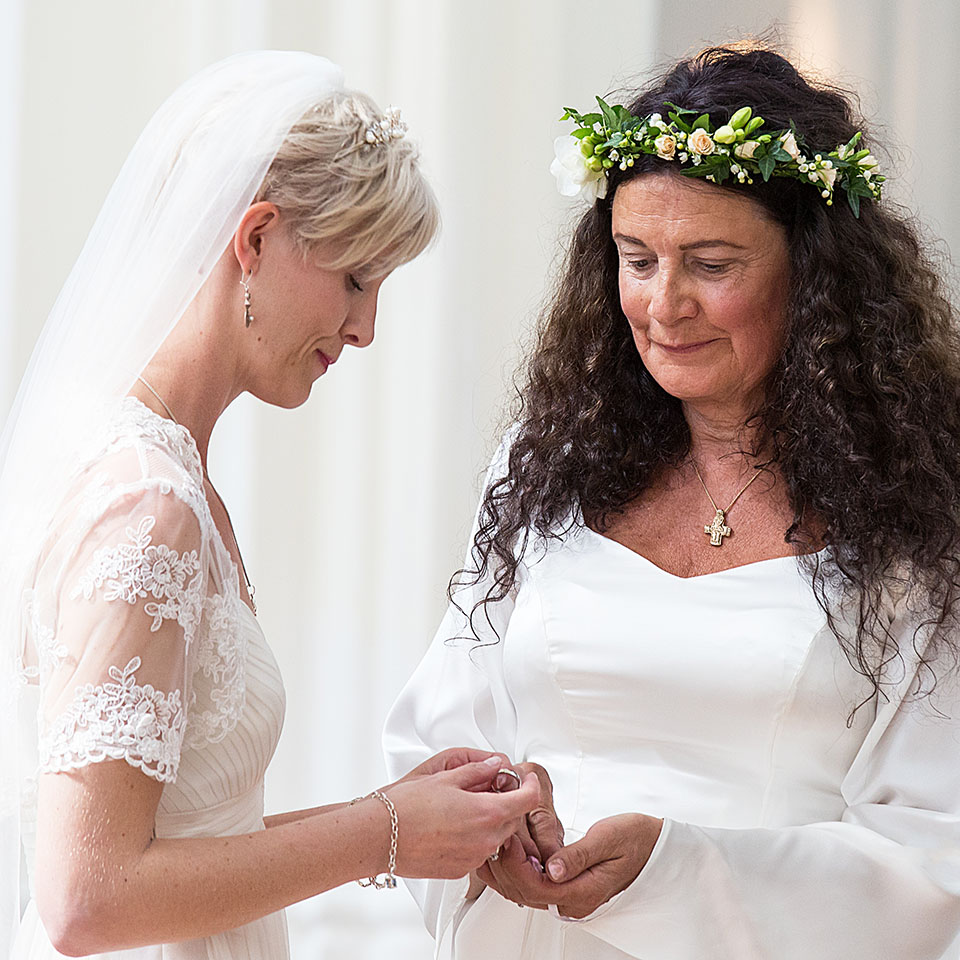 Fairytale and out-of-this-world-love can come true at the most unexpected of times, and this is just what happened to this lucky couple who fell in love almost immediately when they met while travelling.

“In 2012 I was travelling round Europe by myself in my motorhome and ended up in Sweden. Through a fateful meeting I met another woman and we fell instantly in love. We were engaged 6 weeks later.” 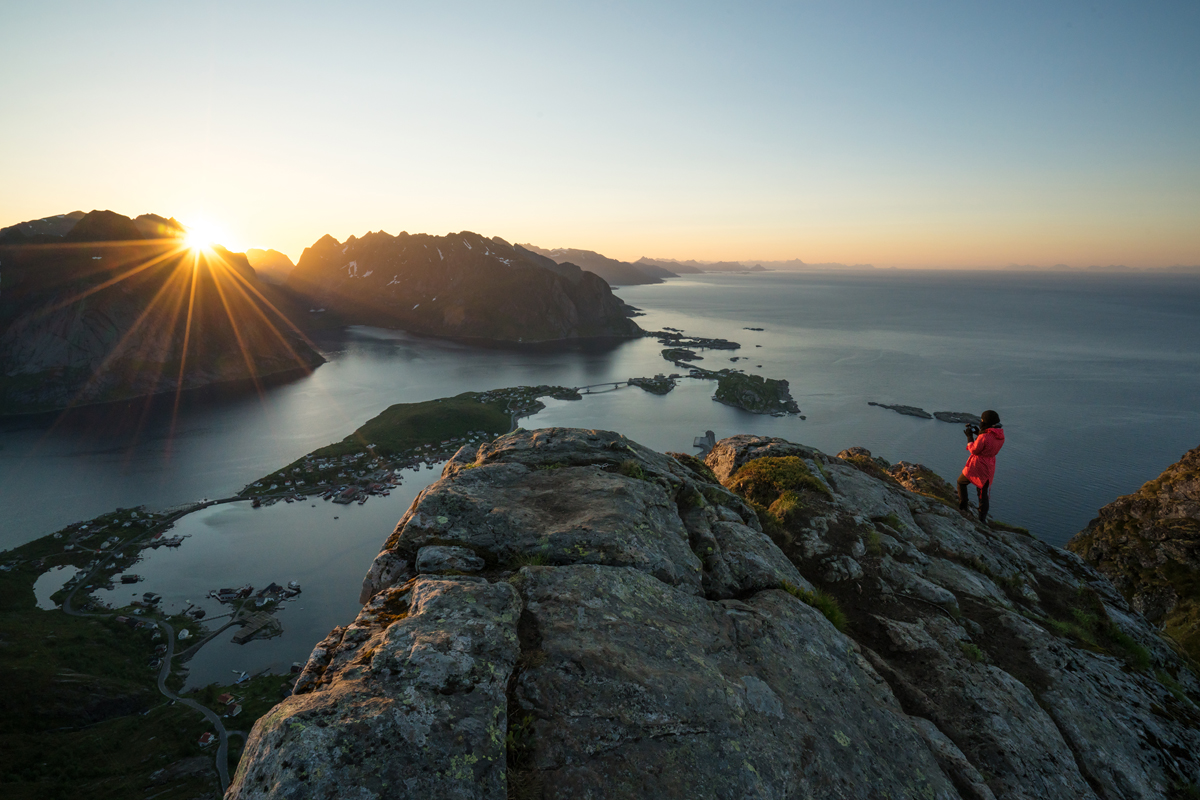 “We were married in May 2014 in Malmö Cathedral in the full glare of Swedish TV cameras (the programme was subsequently broadcast in March 2015. We married in Sweden as it was not possible to wed in my beautiful C of E church in Steeple Ashton, Wiltshire. – it’s still not allowed”.  We were so sorry to learn this wonderful loving couple weren’t allowed to get married in the church of their choice due to their orientation. Offering our condolences however we learned that they managed to get a word in on television regarding their struggle – “I literally had the last word when I was able to explain to the Swedish TV crew how hurt I had felt at not being able to marry in my own church and subsequently when I’ve returned from Sweden to my vicar. In retrospect I wouldn’t have changed the location even if I could.” 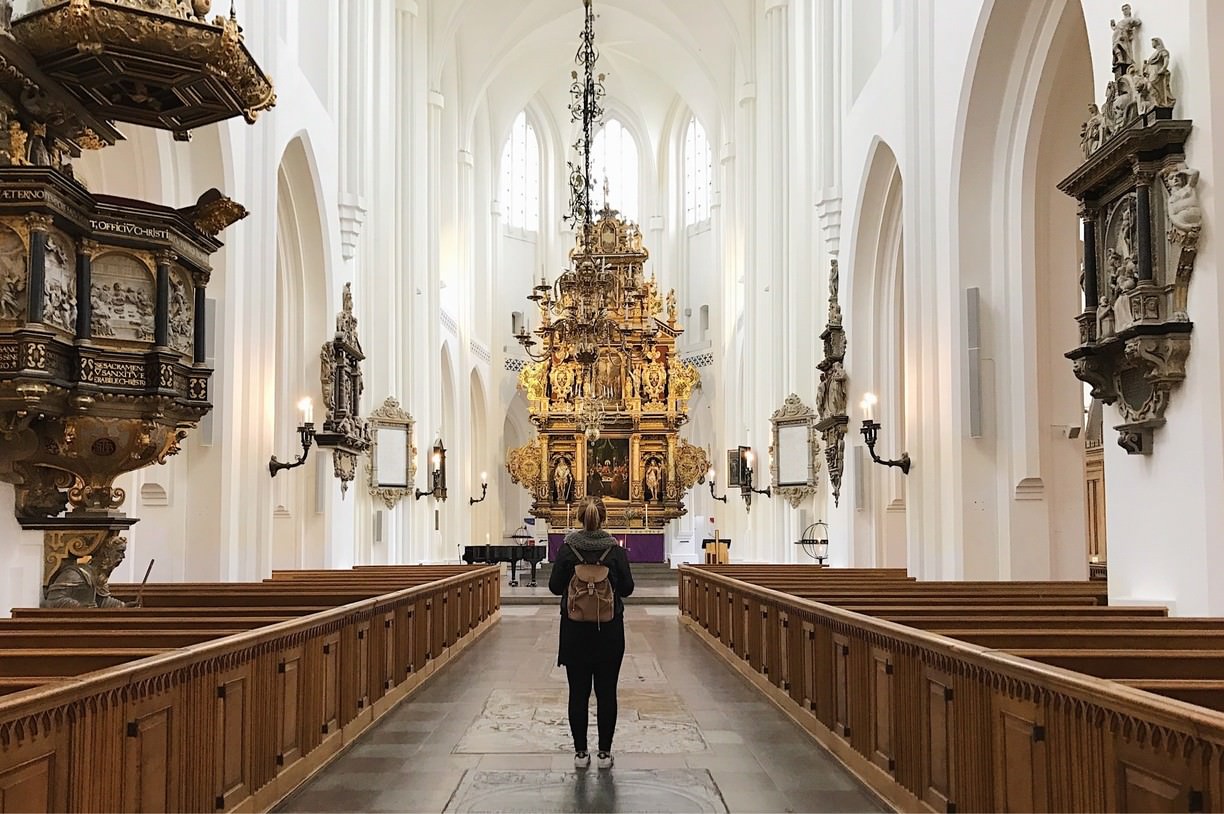 The glowing couple have a small collection of Wylde jewellery now, including their  wedding rings. “Our matching wedding platinum wedding bands bought from you were carried into the church on a special cushion and held aloft in front of the altar by the priest to be blessed by God.” 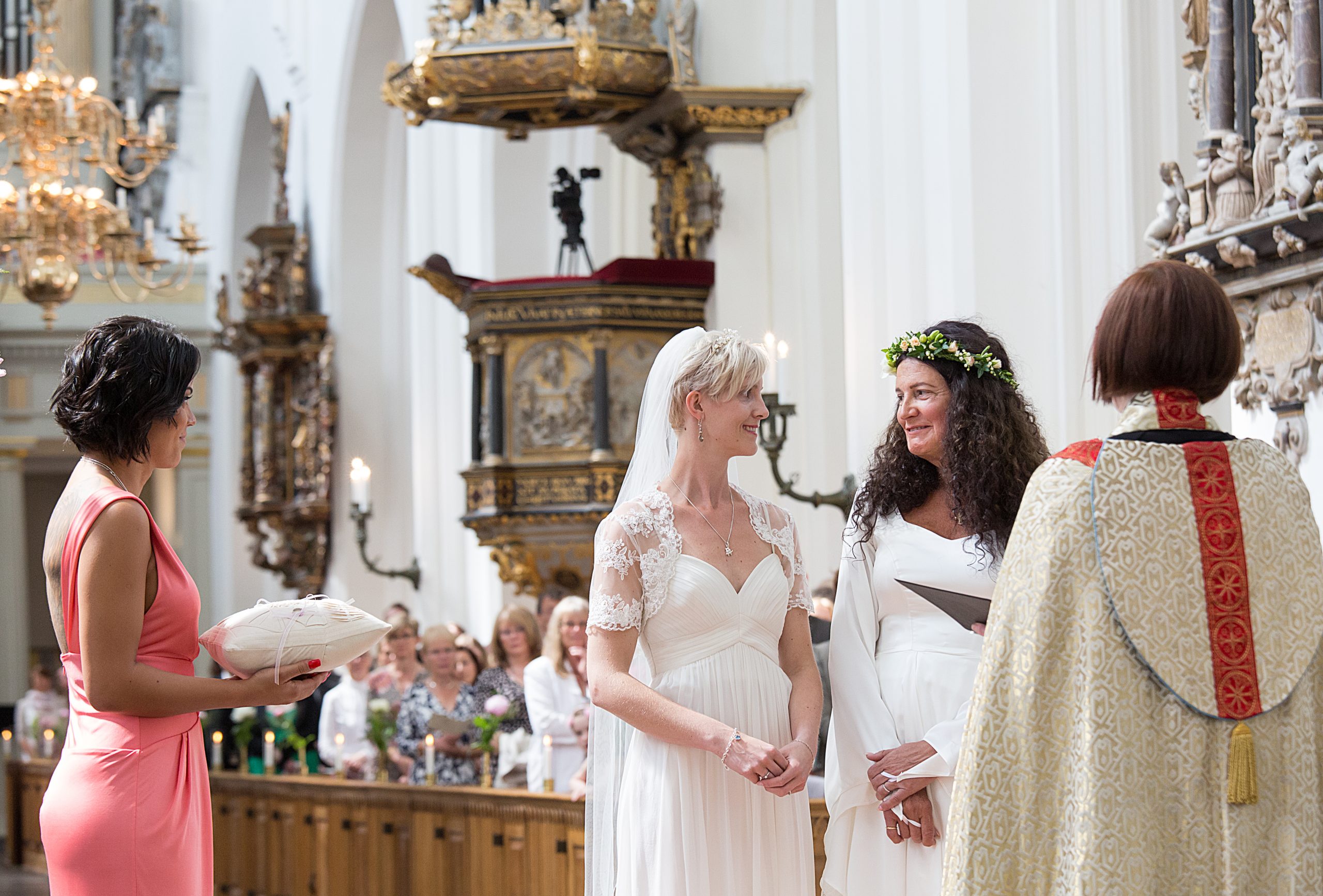 “Since then we have had 3 children A girl, Holly and twin boys Jack and John and live mostly in Sweden – although we still have our house in Great Hinton. It is traditional in Sweden to exchange gifts on the morning of the wedding and I gave my wife Anna a platinum diamond solitaire and she gave me a gold necklace both purchased from you. The necklace was to hold a gold replica of the earliest Christian cross in Scandinavia which was discovered in Sweden (bought in Denmark).”

We are so delighted that these wonderful women chose us to be part of their special day, providing their forever-rings that have now been blessed by god. We hope too that their brief moment on television will have sparked some progressive thought, and that the Church of England location will one day deign accept all those that are in love, no matter who they were born to be.

From the whole Wylde Team, we wish this couple and their lovely family the happiest and most fruitful of lives together. Onwards and upwards! 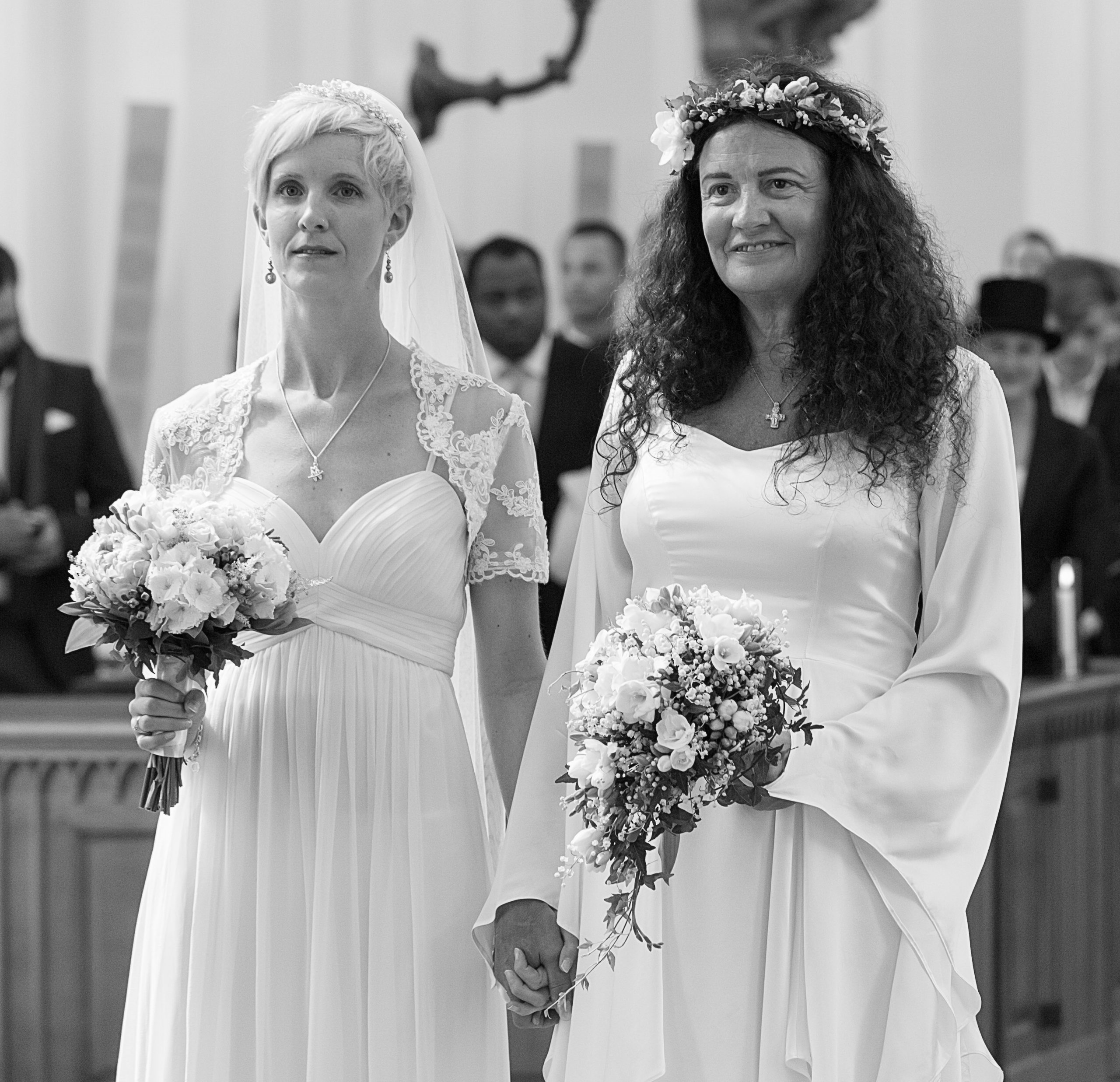 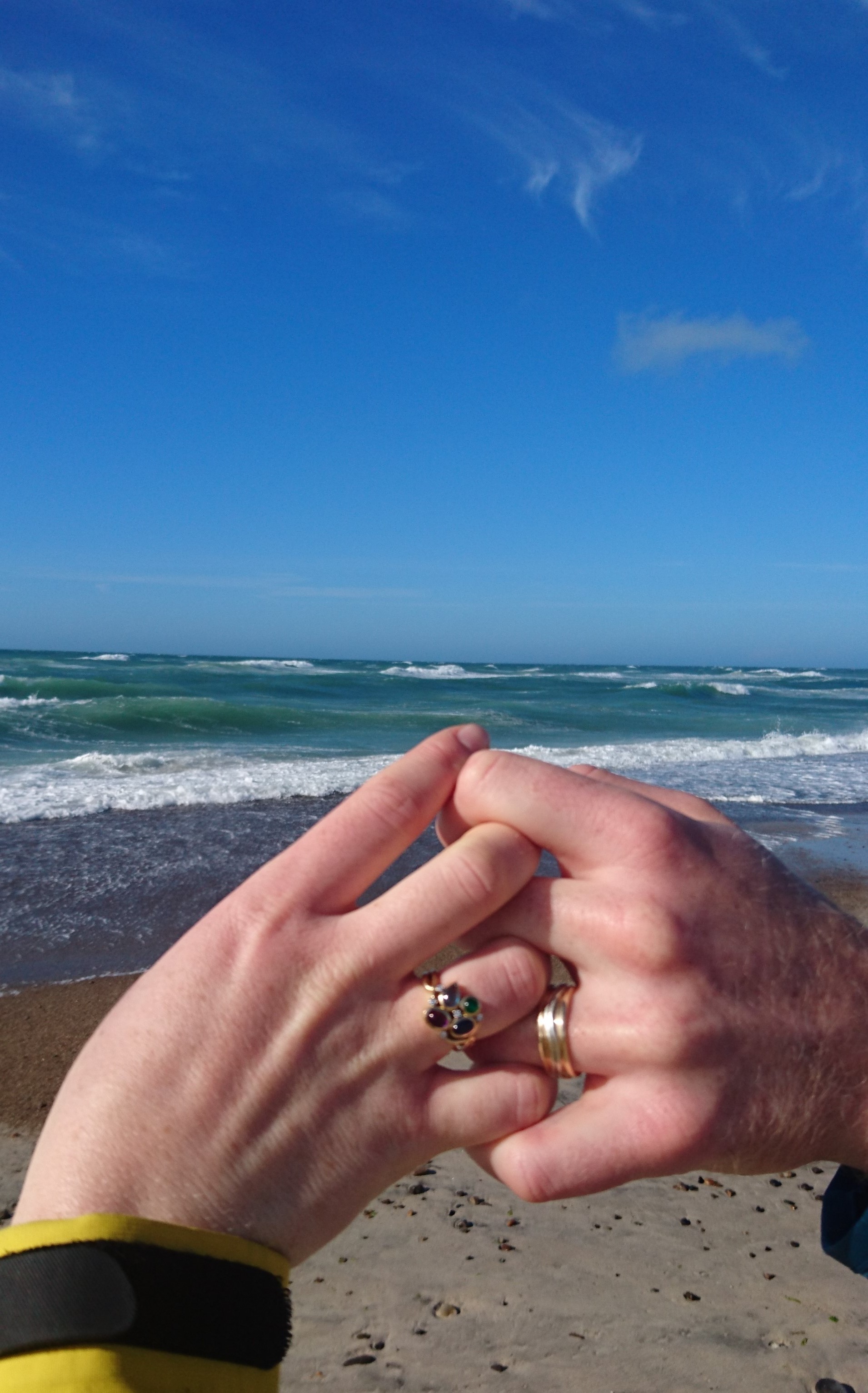 We've seen our fair share of blue skies in the South West recently and here's a great photo from happy clients showing... 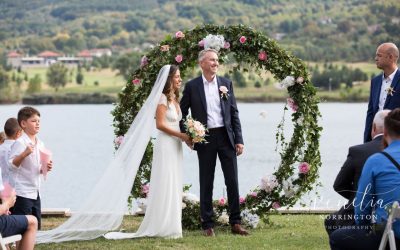 Two beautiful clients recently got married in one of the most breathtaking locations we've ever had the priveledge of... 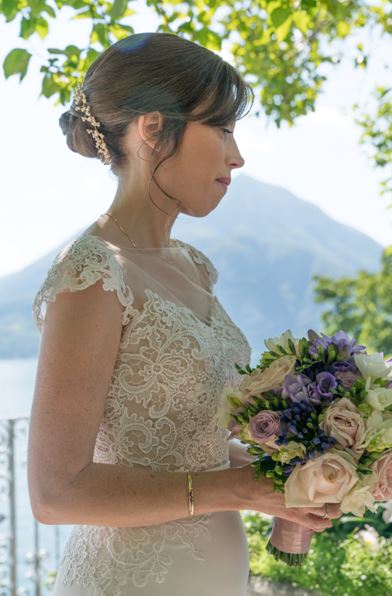 At Nicholas Wylde, we not only create stunning jewellery pieces but are also able to turn around some commissions...