<p>A rare Mughal-era diamond necklace is up for grabs. Bonhams, the London-based auction house, announced this week it is offering the necklace for private sale for a whopping $20 million.</p> <p>What makes it so special, above all, are its mirror-like, flat-top diamonds — five of them in total. The biggest one – the necklace’s central stone – weighs 28 carats, making it the largest known flat-top diamond in the world. The other four diamonds, which are also table cut, each weigh between 16 and 20 carats. They stand out for their size and cut: few knew that jewellers in 17th-century India could cut diamonds so well.</p> <p>Another reason it commands such an eye-catching price tag is because it’s extremely rare to come across five diamonds from the early Mughal period in their original form.</p> <p>“What makes them so remarkable — the rarity, if you like — is that they have not been Westernized,” explains Matthew Girling, chief executive officer of Bonhams and head of its jewelry unit.</p> <p>Most surviving diamonds from that era were eventually modernized, often by adding new cuts to them. As a result, not many survived in their unadorned form. This is why Bonhams believe the necklace left India before the Western resetting fad took off in the 19th century.</p> <p>Little, however, is known about who first owned the diamonds. “The mysterious missing piece is to know exactly where they came from,” said Mr. Girling. Although Bonhams spent months trying to uncover what treasury in India they come from, they could not match the diamonds to existing portraits. Without this “you just can’t do it,” added Mr. Girling.</p> <p>In all likelihood, they belonged to royalty: stones this size were a prerogative of those in power and the Mughals famously loved their bling. “The only people who would’ve had access to diamonds of this size in that period are the ruling emperors,” said Mr. Girling.</p> <p> </p> 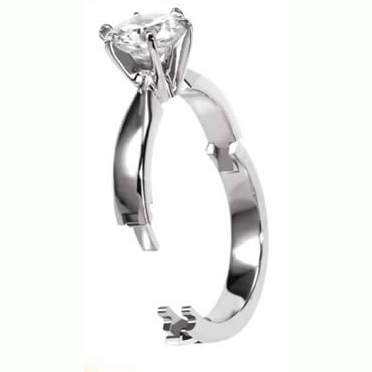 The Superfit mechanism can be incorporated into most rings, including wedding rings, engagement rings and family... 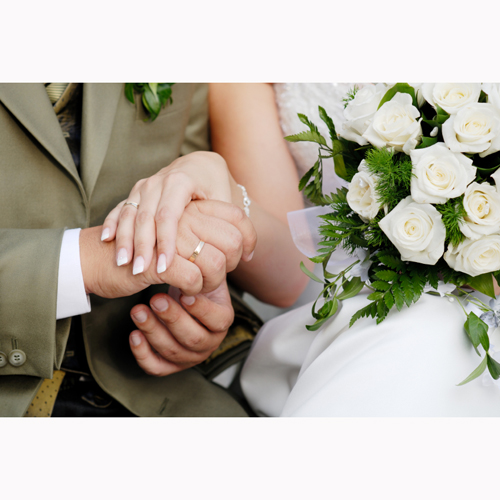 People buying their wedding rings tend to fall into two categories; those who breeze into a shop two days before the... 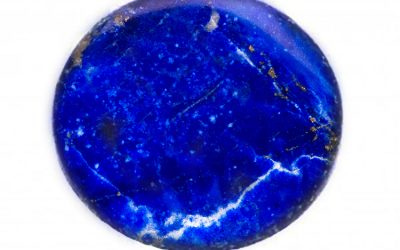