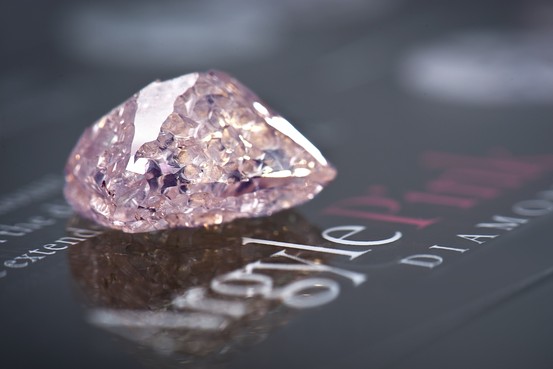 <p>The 8.01-carat Argyle Pink Jubilee is the largest pink diamond ever to have been found in Australia. Discovered last year, it went on display Thursday at the Melbourne Museum thanks to a donation from mining company Rio Tinto.</p> <p>Although not nearly as large as white diamonds, pink diamonds have been sought out for centuries. What they may lack, at times, in size, they more than make up for in coloring and rarity.</p> <p>“The Argyle Pink diamond is highly prized for the purity of depth and the purity of color,” said Michael Neuman, a director of jewelry company Mondial Pink Diamond Atelier.</p> <p>The Argyle Pink Jubilee was found at Rio Tinto’s Argyle mine in Western Australia last August. It has a light pink color.</p> <p>Pink diamonds, which take 1.8 billion years to form, comprise just 0.03% of global diamond production. Although India, Brazil and Tanzania all produced notable pink diamonds in the 17th and 18th centuries, the Argyle mine now accounts for almost all supplies of the pink gems.</p> <p>The Argyle Pink Jubilee could only be partially cut and polished, said David Peever, managing director of Rio Tinto’s Australian operations, due to the nature of the stone. He declined to speculate on its value beyond calling it “priceless.”</p> 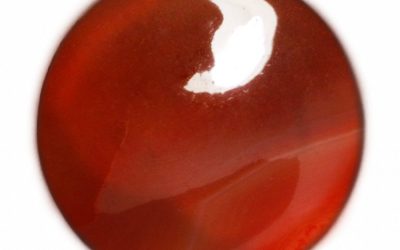 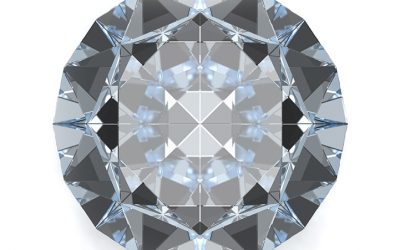