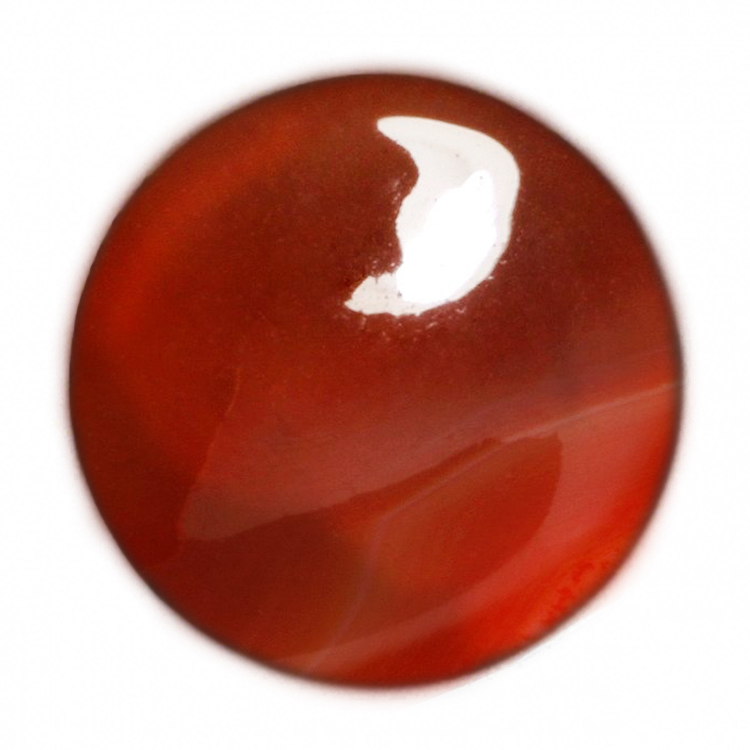 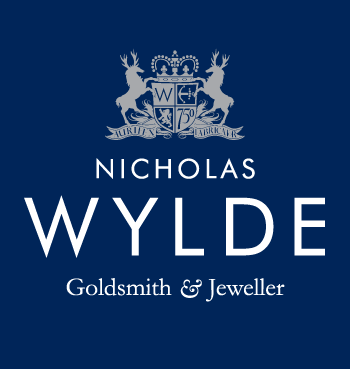 <p>Nicholas Wylde considers the most important part of any business is the service provided to every customer.... 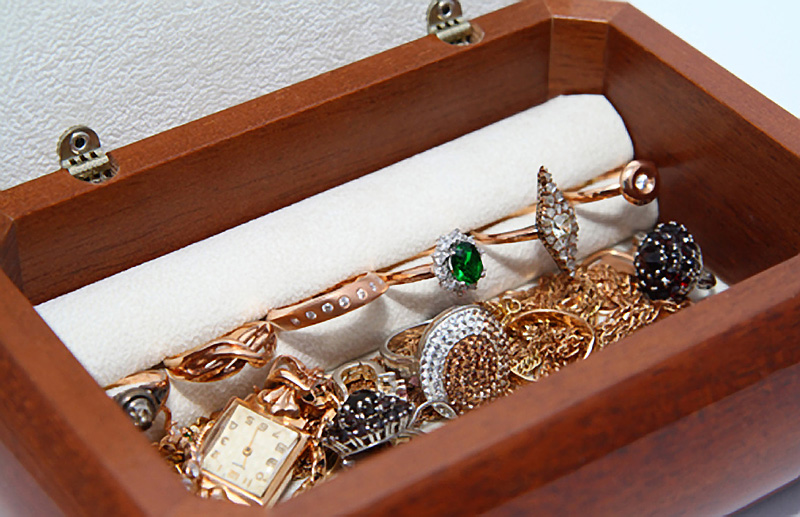 Selling jewellery on your behalf

When trying to sell your jewellery you will often find that you are offered as little as one fifth of the insurance... 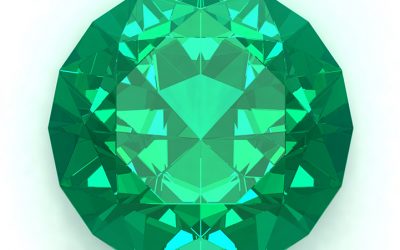 EMERALD (Beryl)   Emerald, along with aquamarine and beryl, belongs to the beryl group of minerals and is the...