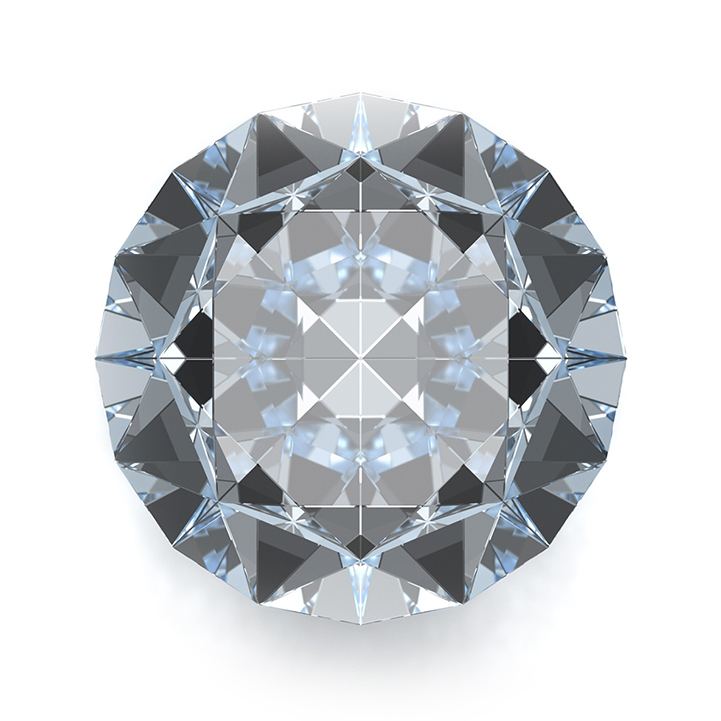 Diamonds are graded by colour, cut, clarity and carat (weight) – known as the ‘four c’s’.

One of the oldest minerals in the universe, diamond is pure carbon and is both the hardest mineral found on Earth and the most prized and desired of all gemstones throughout history.

Diamonds are formed between 50-120 miles beneath the planet’s surface at temperatures above 1200 degrees Celsius but have also been found within the structures of meteorites. The ancient Greeks believed that diamonds were the splinters of stars fallen to earth, endowing the wearer with purity, joy and love.

Its exceptional lustre and brilliant fire, together with its strong durability, has seen the coveted diamond long associated with fearlessness but more closely symbolic with love.

Despite being the hardest natural substance known, diamond has a crystalline carbon similar in chemistry to graphite which is one of the softest minerals known. Only a diamond can polish another diamond.

This duality has made diamond in historic folklore the choice of kings riding into battle, used as a “miracle stone” for its healing powers and in Eastern belief associated with the Crown Chakra and said to enhance all energies of the body and mind.

In modern times diamonds are regarded as the perfect token of love and commitment with the tradition of an engagement ring worn on the third finger of the left hand traced back to ancient Egypt. They believed that the vein of love (vena amoris) ran directly from the heart to the top of the left hand’s third finger and placed the precious diamond in its path.

The traditional brilliant cut uses the diamond’s naturally well-formed crystals to make the stone sparkle. The patented Wylde Flower Diamond, with its 81 precisely cut facets – 24 more than a brilliant cut – makes a diamond sparkle with an intensely passionate fire. 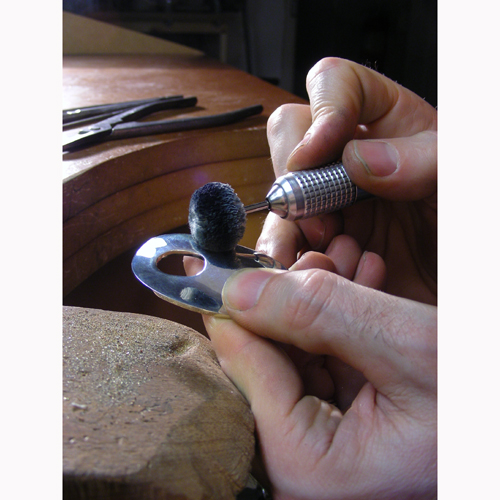 We offer a quick and professional cleaning service for all types of jewellery and can advise on the care of gemstones... 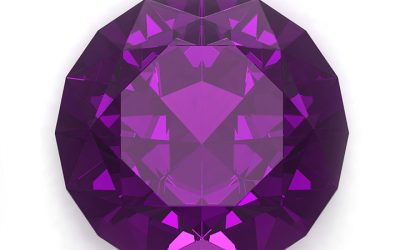 COLOUR Purple HARDNESS 7 Amethyst is the most highly prized stone in the quartz group and is available in... 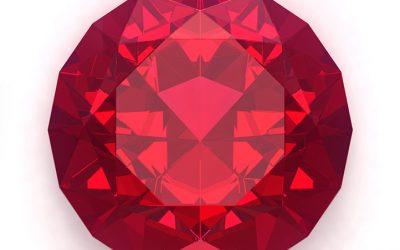 Ruby (Corundum) A talisman of passion   FOUND IN Thailand, Cambodia,...