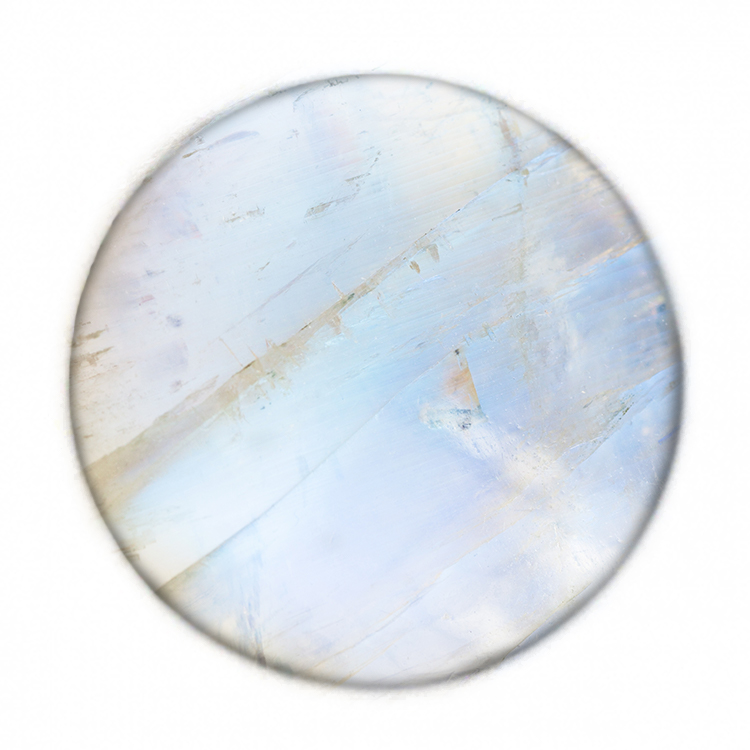 Obtaining its name due to its moon-like appearance this gem has long been associated throughout history with the Moon Goddess and said to enhance feminine strengths and qualities.

The stone is also called adularia and this name derives from an early mining site in the Adula Mountains in Switzerland. The name also gives rise to the term ‘adularescence’ which describes the gem’s iridescent sheen, reminiscent of moon-glow.

Sacred in ancient India, it was thought that if lovers placed it in their mouths during the full moon, their futures would be revealed to them. In 11th century Europe, moon stone was believed to bring about the reunion of lovers.

Moonstone is named after the blue white sheen of the stone, which is colourless or a pale yellow. The sheen is caused by the reflection of light from the internal structure. Moonstones of a large size and fine quality are rare, consequently moonstones are traditionally used as ring stones. Moon-worshippers through the ages have used it in their jewellery. 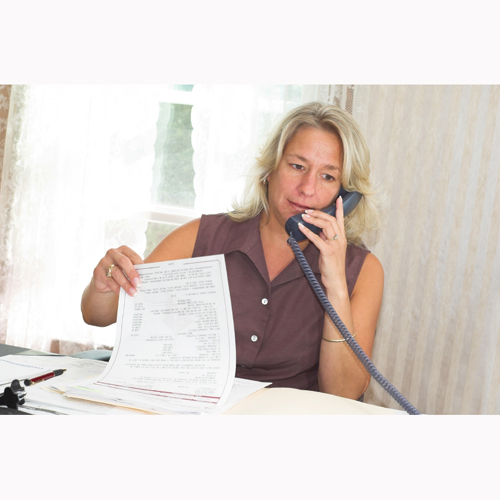 We can deal sympathetically with any claim for insurance and we have many years experience of jewellery replacement... 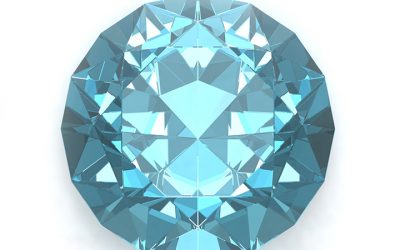 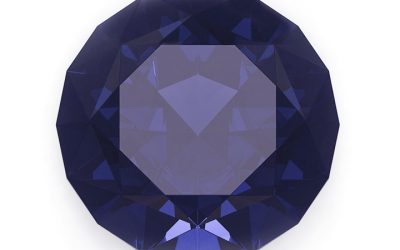