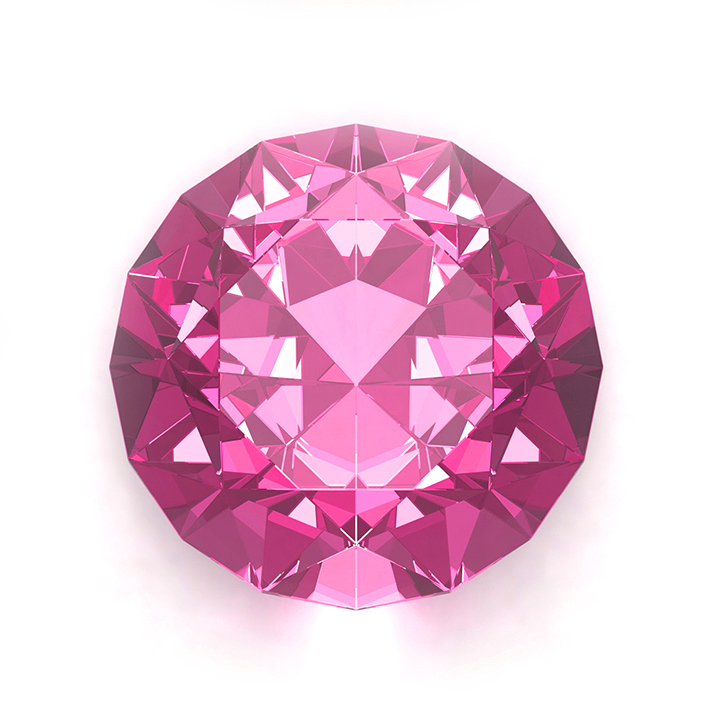 Tourmaline is a gemstone with a range of colours that surpasses all other gems and also one of the most scientifically interesting minerals, often accumulating in gravel deposits.

Emerald-green is the rarest variety and was confused with emerald itself until the 18th Century.

Its name derives from the Singhalese word turamali which means ‘gem pebbles’ and gemstone quality tourmaline include rubellite, indicolite, dravite, achroite schorl and watermelon, Watermelon provides some of the more dramatic examples which, when cut across the crystal, reveal a pink centre surrounded by green or pink.

Desired and traded throughout history, a pink tourmaline cabochon dating from around 1000 AD was discovered in a gold ring of Nordic origin.

Members of the tourmaline family of minerals have the same basic crystal structure, but occur in many rich colours including pink, green, red, brown, blue, violet, black, yellow, colourless and dramatic multicoloured variations. Uni-coloured tourmalines are rare. Most crystals display various shades of one or more colour. A tourmaline which is red and green is sometimes called a ‘watermelon’ tourmaline. Rubellite, which is the name given to a pinkish-red variety of tourmaline, is most prized when it has a deep red colour, similar to that of the more expensive ruby. 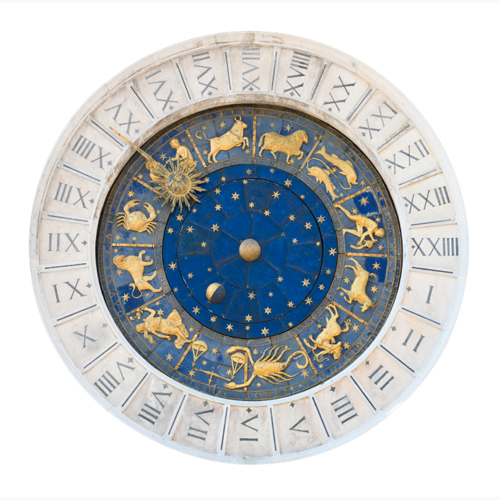 <p style="text-align: justify;">Certain gemstones have traditionally been associated with different...

Diamonds are very popular in their well known white form, but they can also be pink, blue, yellow, green or, rarely,...

MALACHITE The stone of transformation FOUND IN Russia, Democratic Republic of the...