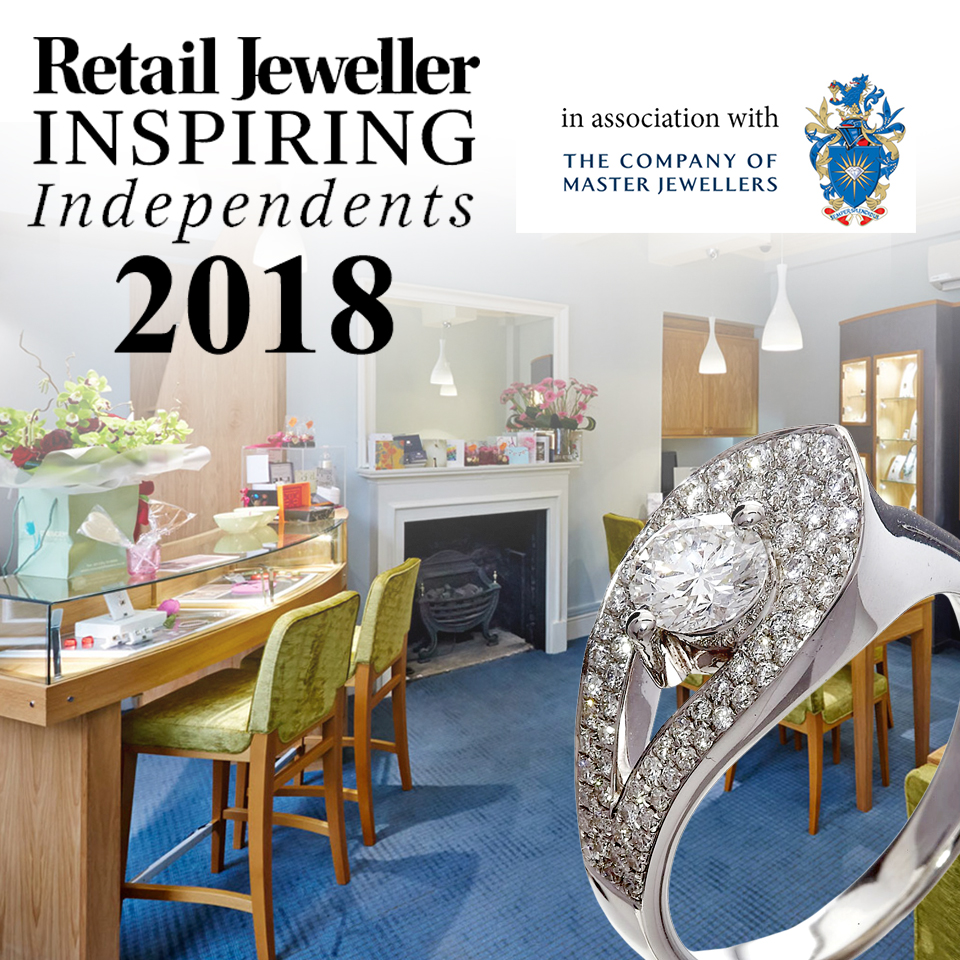 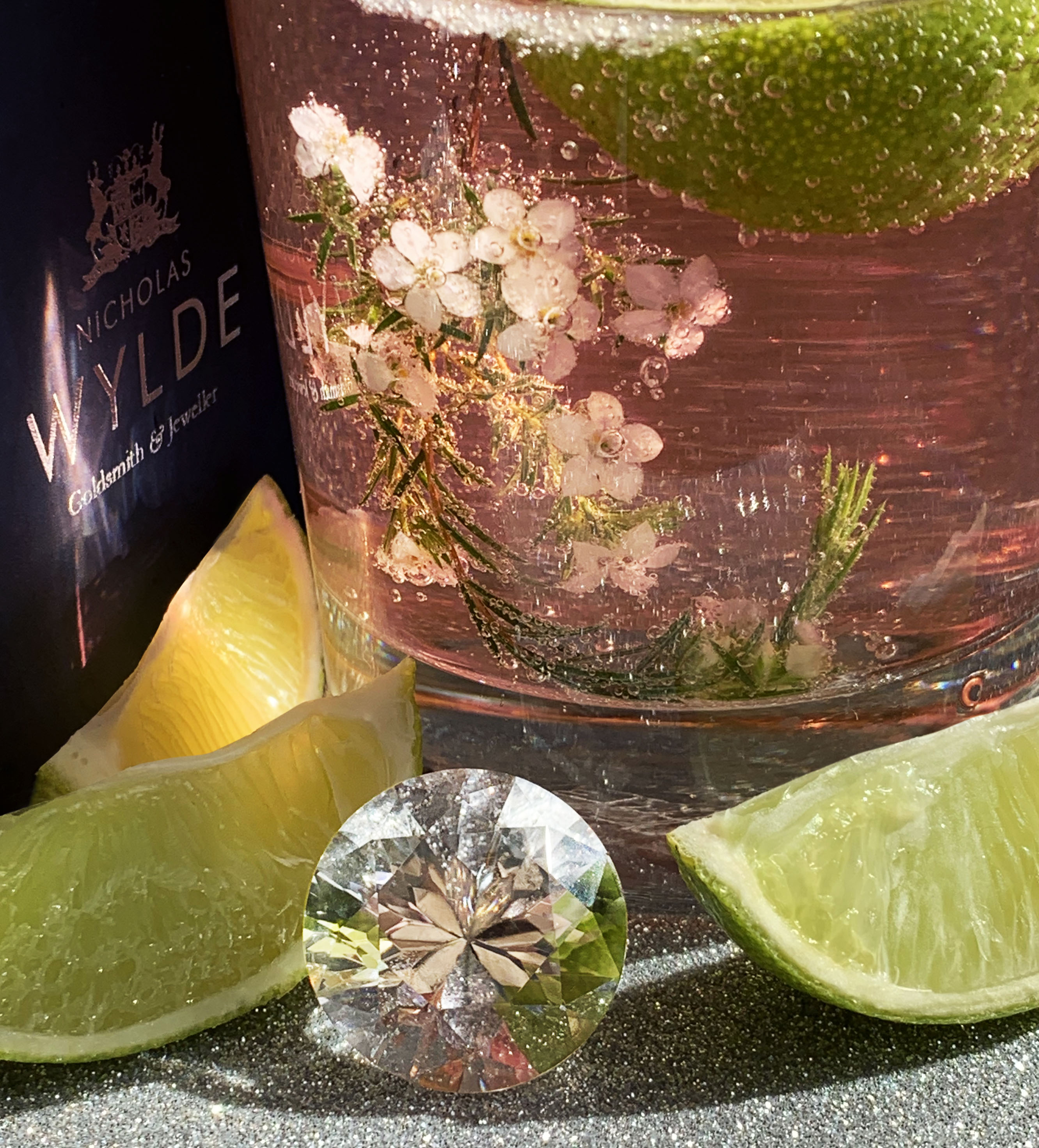 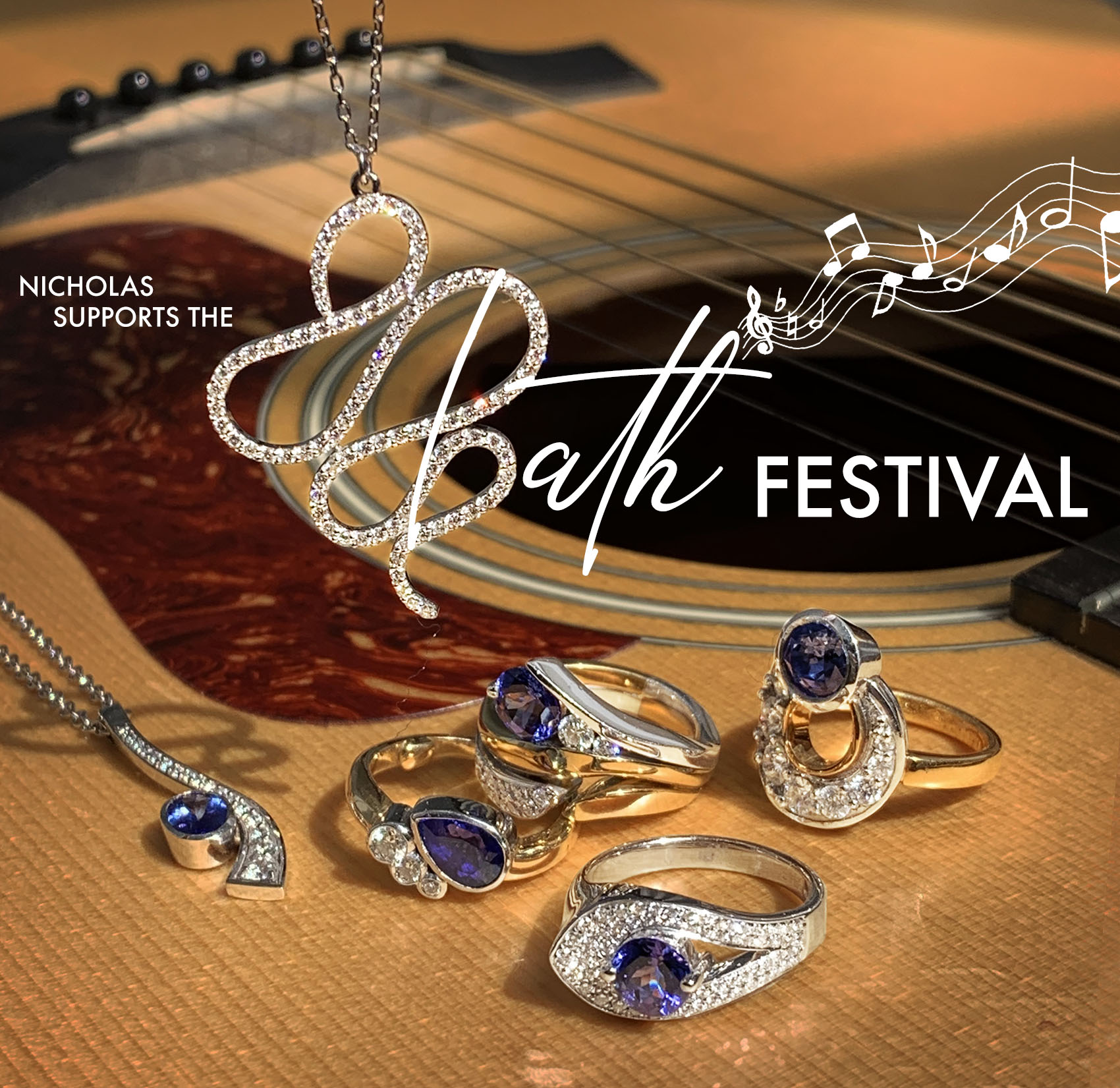 All Day
The Bath Festival 2019 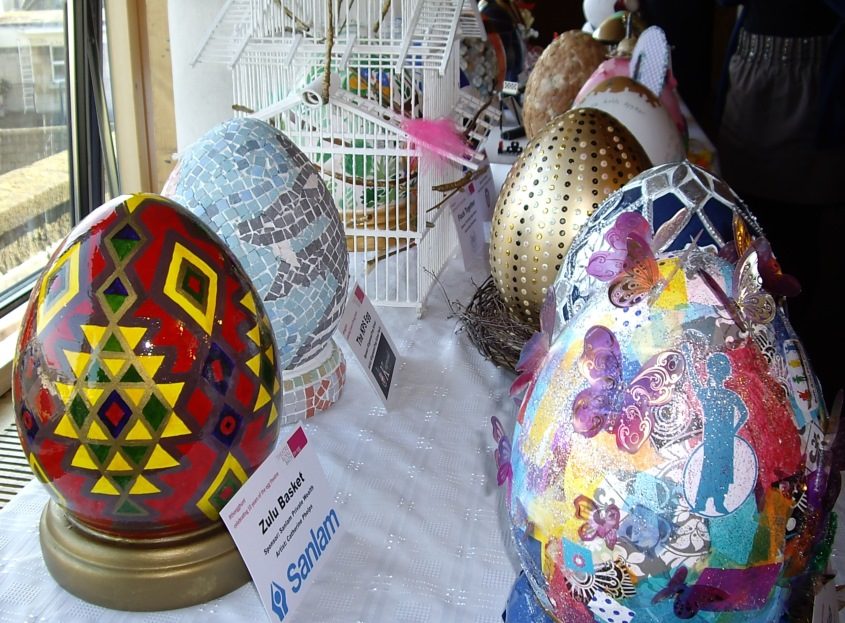 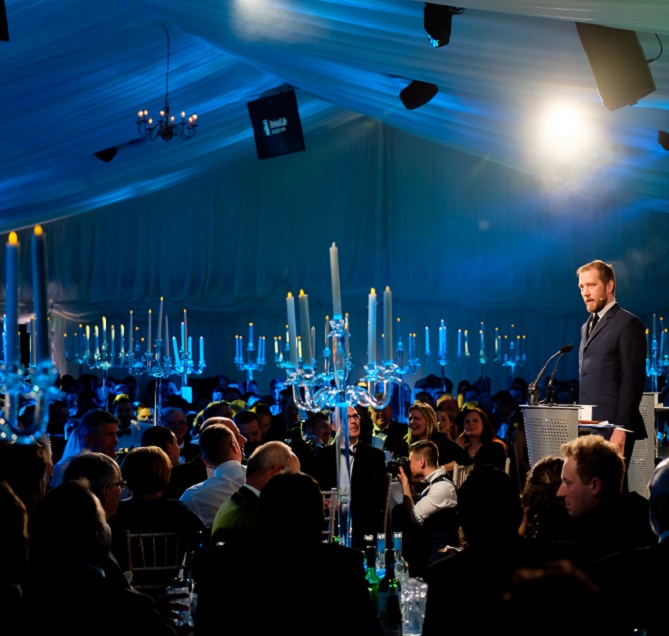 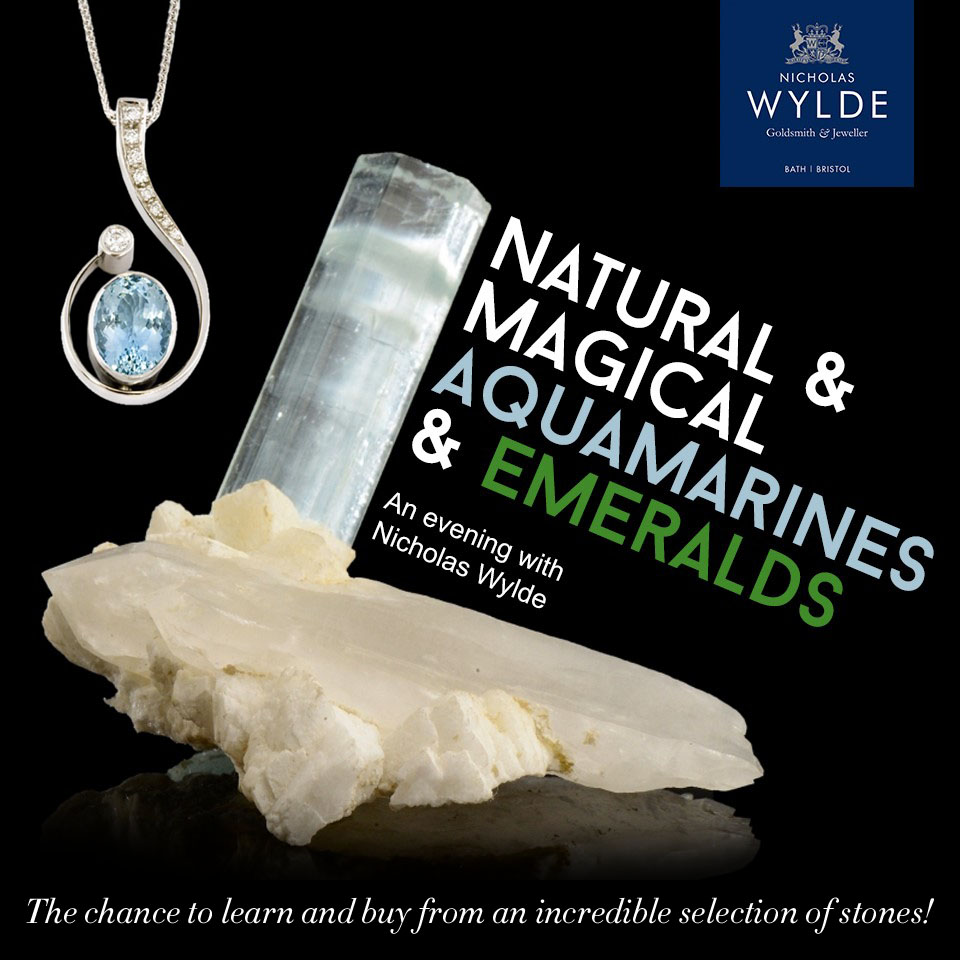 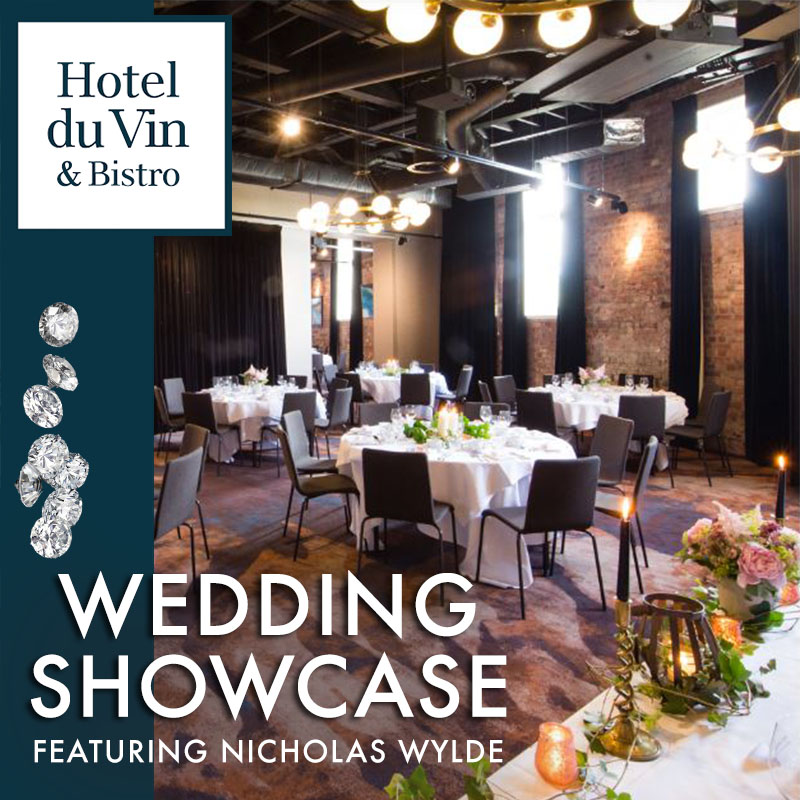 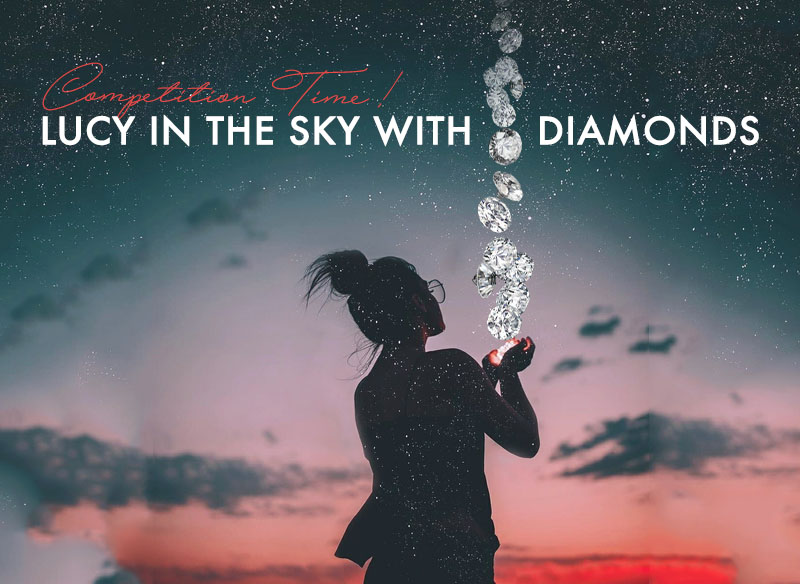 9:00 am
Lucy In The Sky With Diamonds 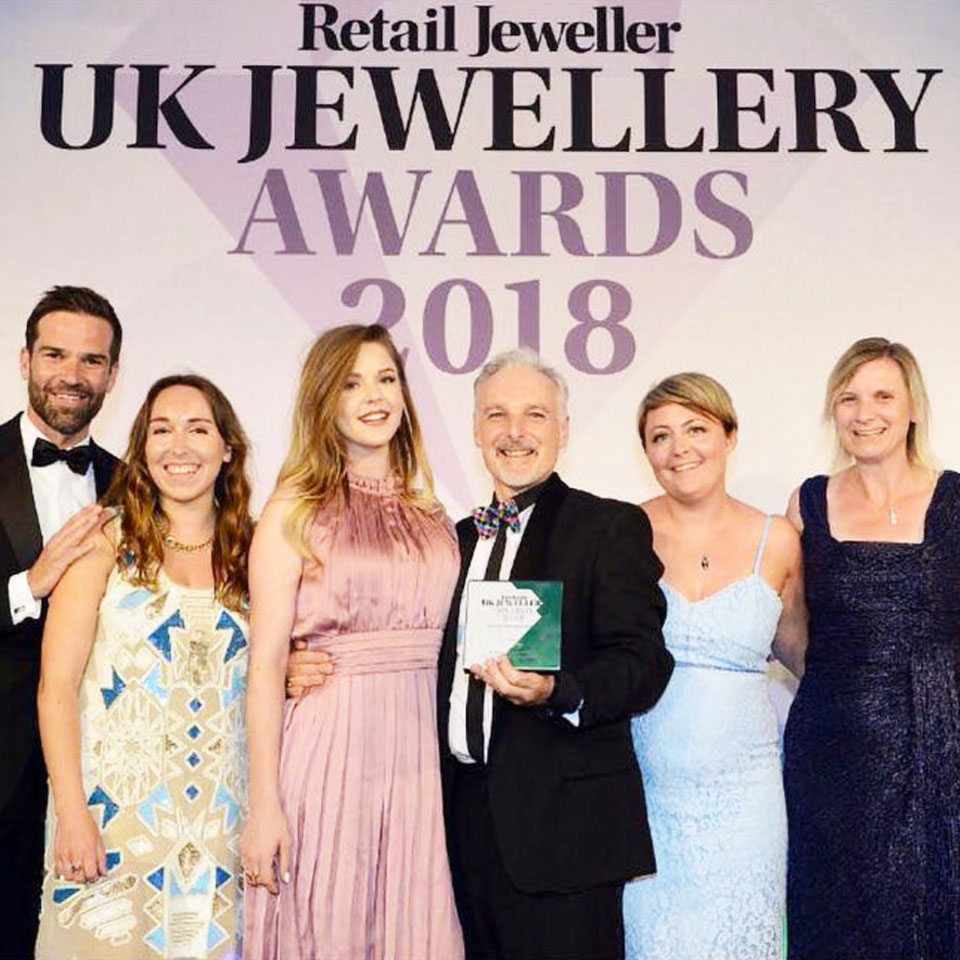 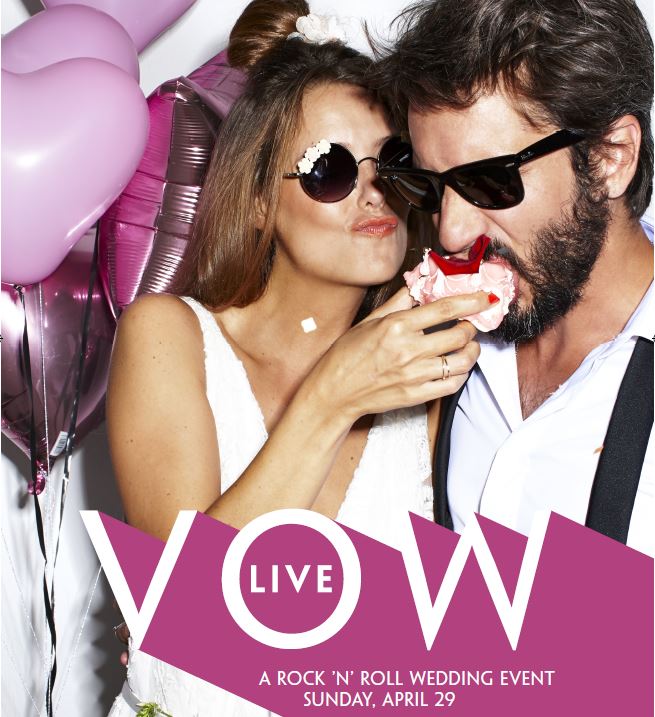