Origin of Valentine’s Day: Who was St Valentine and how did the traditions begin? 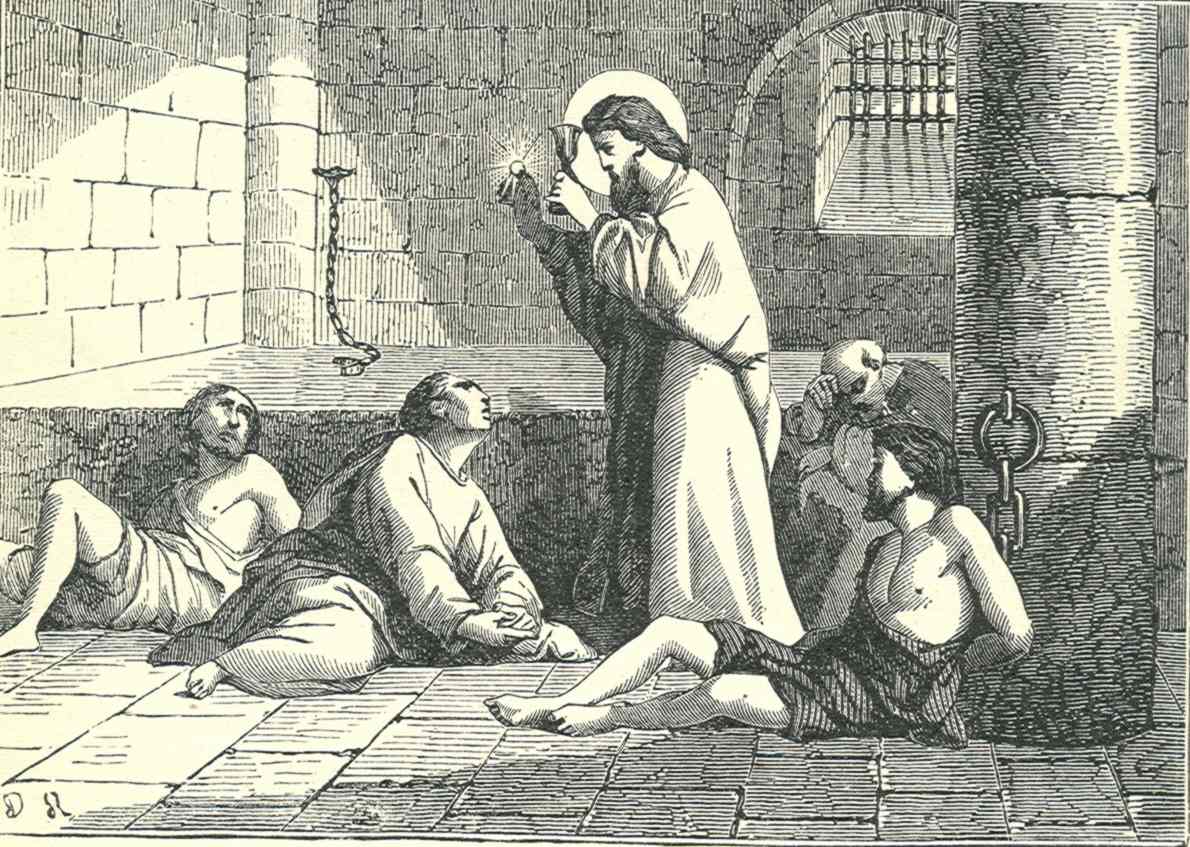 The day gets its name from a famous saint, but there are several stories of who he was. The popular belief about St Valentine is that he was a priest from Rome in the third century AD.

Emperor Claudius II had banned marriage because he thought married men were bad soldiers. Valentine felt this was unfair, so he broke the rules and arranged marriages in secret.

When Claudius found out, Valentine was thrown in jail and sentenced to death.

There, he fell in love with the jailer’s daughter and when he was taken to be killed on 14 February he sent her a love letter signed “from your Valentine”.

Throughout the ages men and women continued to write love notes to each other, much like Valentine in the 3rd century. They crafted the art of caring poems and used to sign them with just a heart if they didn’t know how to write. In the 17th and 18th century, small gifts were also exchanged at this time. Greeting cards also began to be popular in the 19th century. This was an easy way to show affection to another in a society that was not overly emotional. 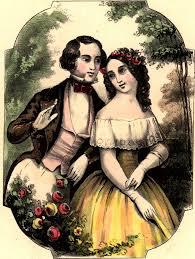 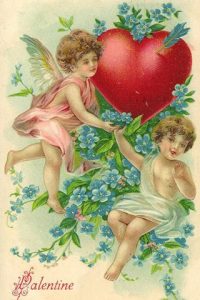 Today with the e-card there is no excuse for not sending a note of love and appreciation, although perhaps nothing replaces a handwritten note or card — especially one rubbed with lavender flowers, which it is said to bring you and your love happiness… 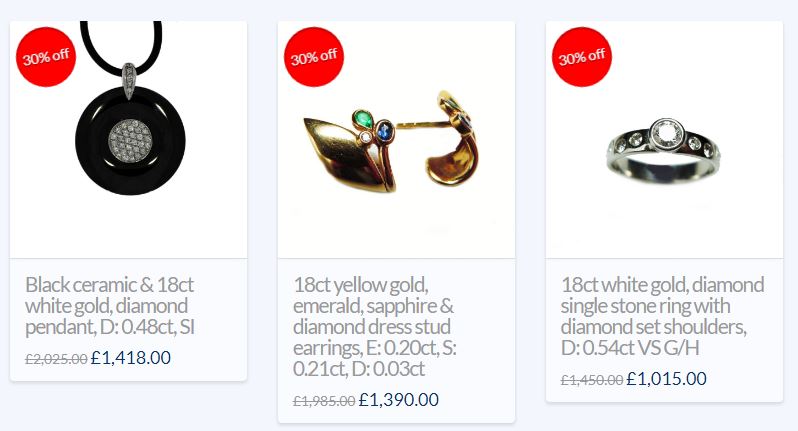 Special Promotion: Pick up a bargain in our ‘30 Off’ Selection – just in time for Feb 14th!

We’ve selected some fabulous jewellery pieces and included them in our special promotion that offers you an amazing 30... 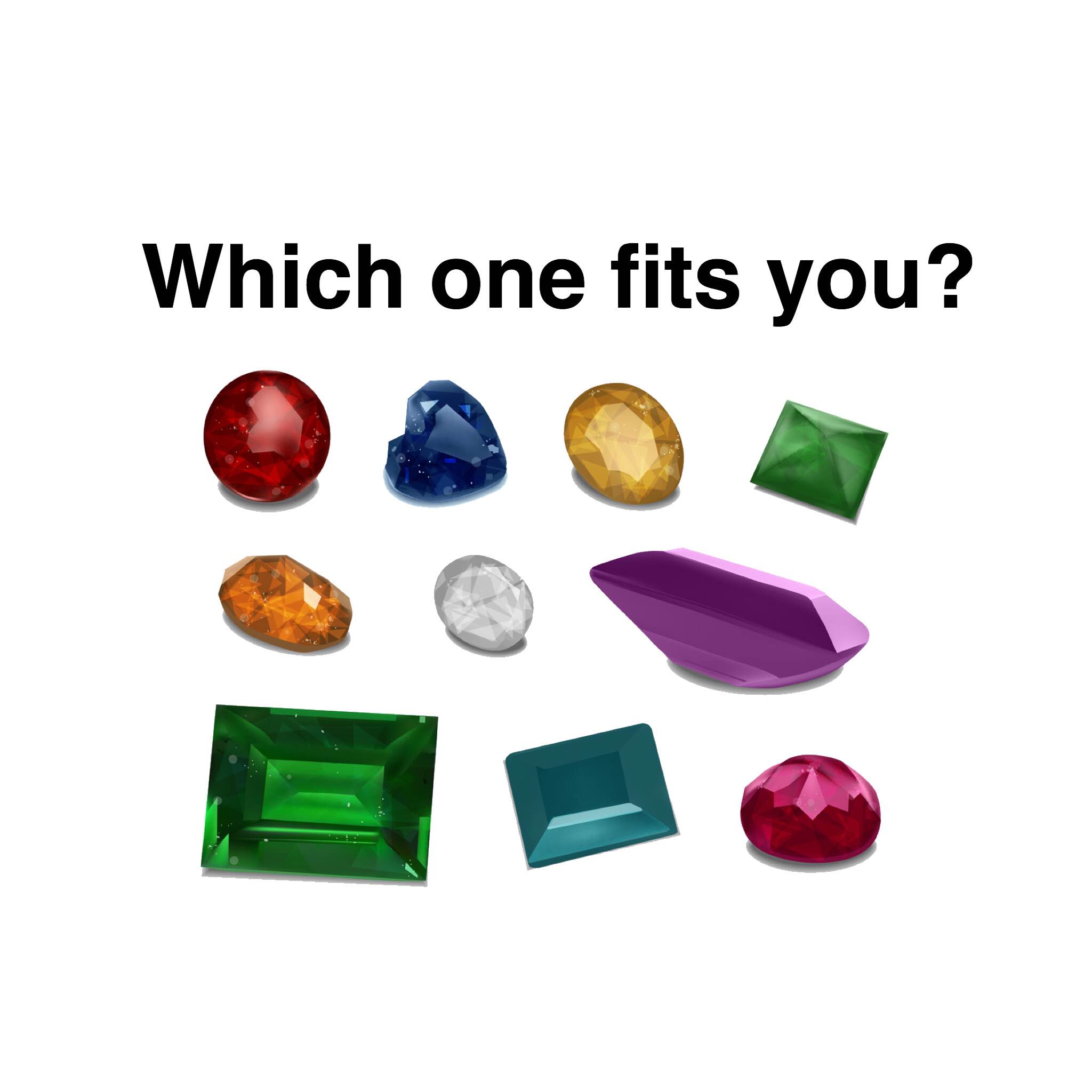 Valentine Selection: Which gemstone best suits your expression of love?

Because every romance is unique, at Nicholas Wylde we believe that every ring should also be unique. But of course,... 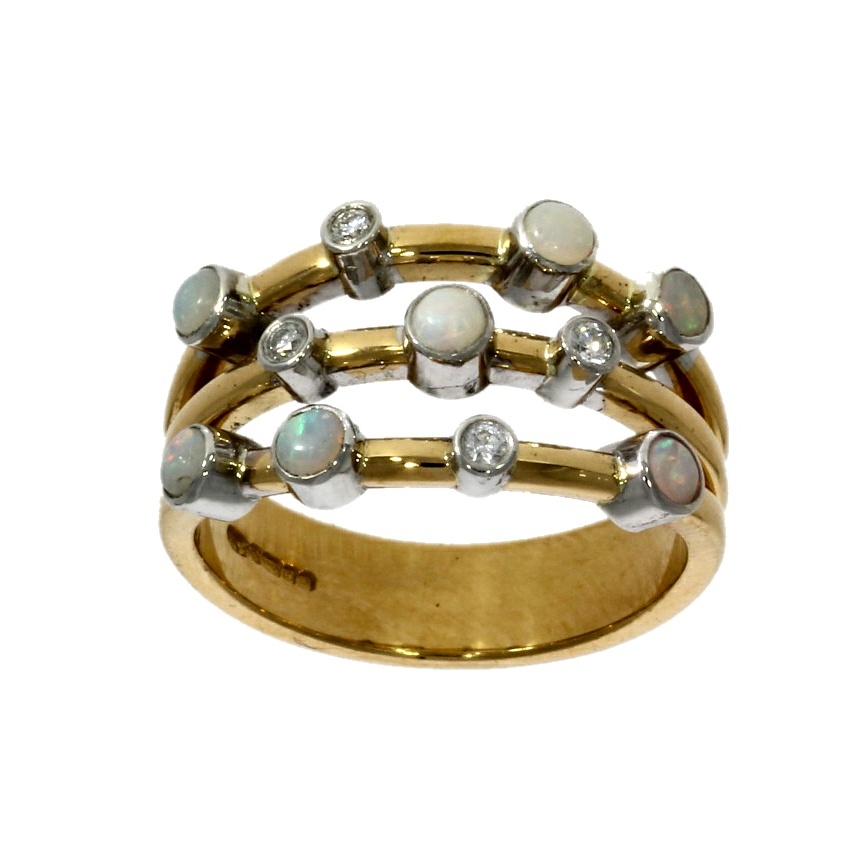 Unique new jewellery is a lasting reminder of beloved family

Many people have old jewellery pieces that are invested with memories of loved ones that are no longer with us. Often...