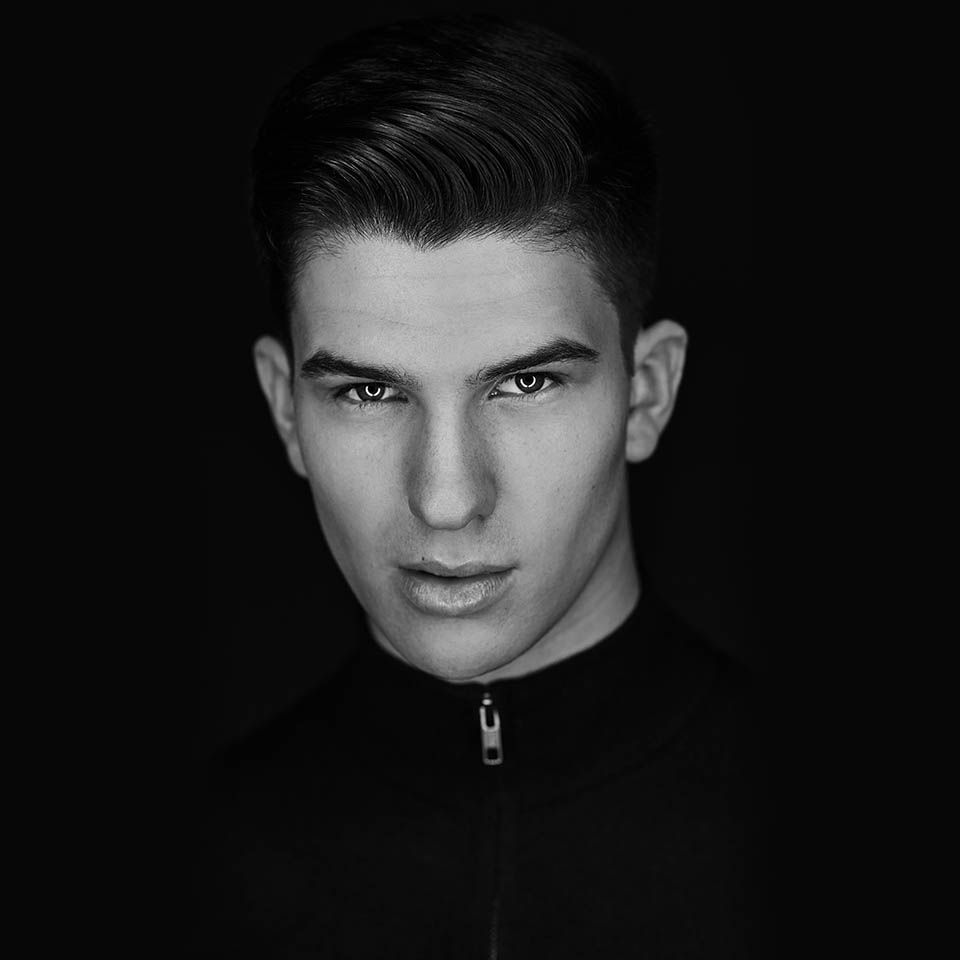 Nicholas has had many dedicated products and items over his thirty years in business. His own branded champagne, catwalks, and cocktails for example. But now there is a Wylde Flower Diamond song!

A young singer songwriter recently booked an appointment to meet with Wylde to choose a diamond engagement that would be perfect for his girlfriend. Little did he know, he’d be feeling goosebumps as he was told of the diamond inspired by wild flowers. The client was Samuel Hosier, and the beginning of his relationship was marked by his girlfriend’s love of daisies! The most well-known of wild flowers. Clearly a Wylde Flower Diamond was the way to go for this fantastic man, and he was soon out of the shop, proposal ready, petalled ring in hand.

Inspired by his journey at Wylde Jewellers, and with Nicholas’ encouragement following Samuel’s incredibly fitting link to the wild flower inspired diamond, Hosier wrote a song about the stone, and sent Wylde a demo. The resulting song can be heard in the link below, a song that Hosier describes as subtly describing the beautiful proposal moment he experienced with his now-fiancé.

We thank Samuel so very very much for taking the time to produce this track about all the Wylde Flower Diamond embodies. He hit the nail on the head with his lyrics, and we couldn’t be happier with the outcome. We wish him every success in his musical career, which is just starting out as a solo artist, and the most wonderful of marriages together with his bride-to-be! 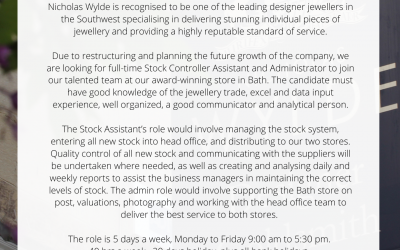 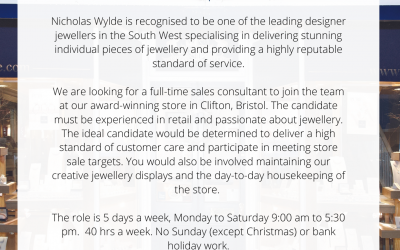 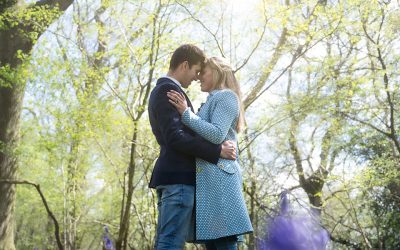