Talented school girls have their ideas brought to life 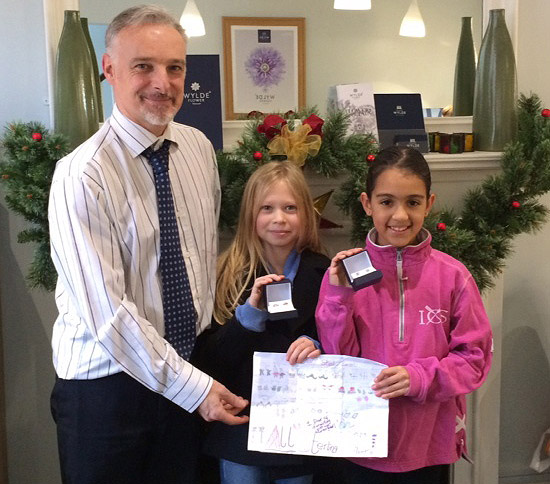 Back in September 2014 Nicholas received a lovely letter from two Bath school girls who wanted to show him a number of sketches they had drawn of some marvellous sets of earrings.

Nicholas was so delighted with how much work and detail Kashri Cox and Maddy Jewitt had put into their designs that he decided to have a couple of the earring sets made by his son Kieran. The girls were invited to visit Nicholas during December so that they could see their personal creations brought to life.

The elephant and owl earrings have been made in silver and 9ct rose gold and instead of displaying them in his window, Nicholas decided to present Karshri and Maddy with their earrings as an early Christmas gift.

Nicholas added “It’s really nice to see school children take an interest in designing jewellery, these could be the next budding designers of the trade”. Nicholas and the team wish to congratulate Kashri and Maddy on their great achievements so far! 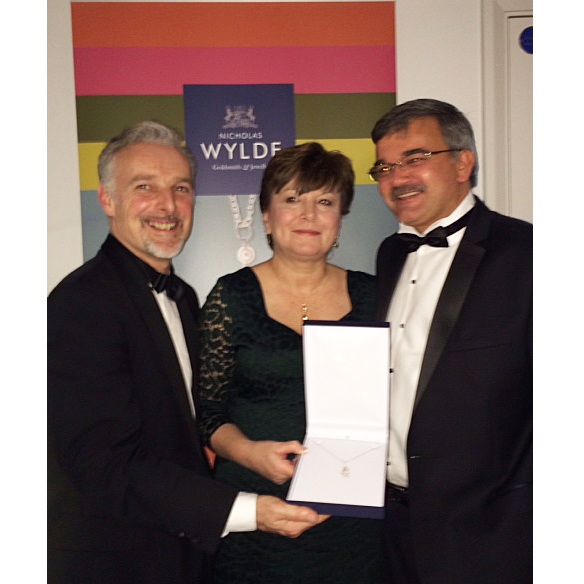 Congratulations to Mr and Mrs Scull who received an 18ct white diamond necklace worth £1000 which they successfully... 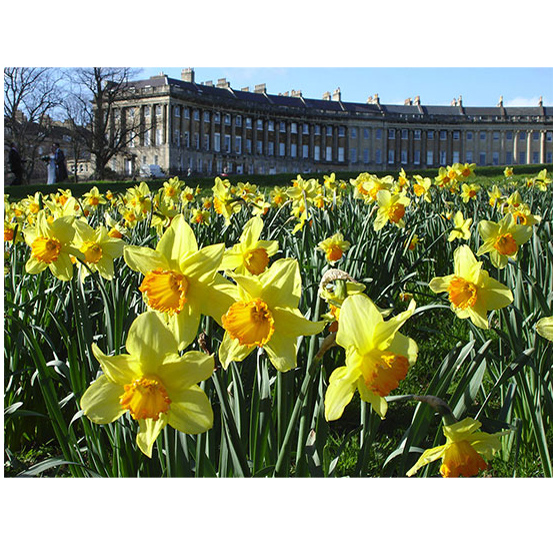 Receive a 10% off voucher Just now there’s the presence of Daffodils blooming in the garden and this is a reminder... 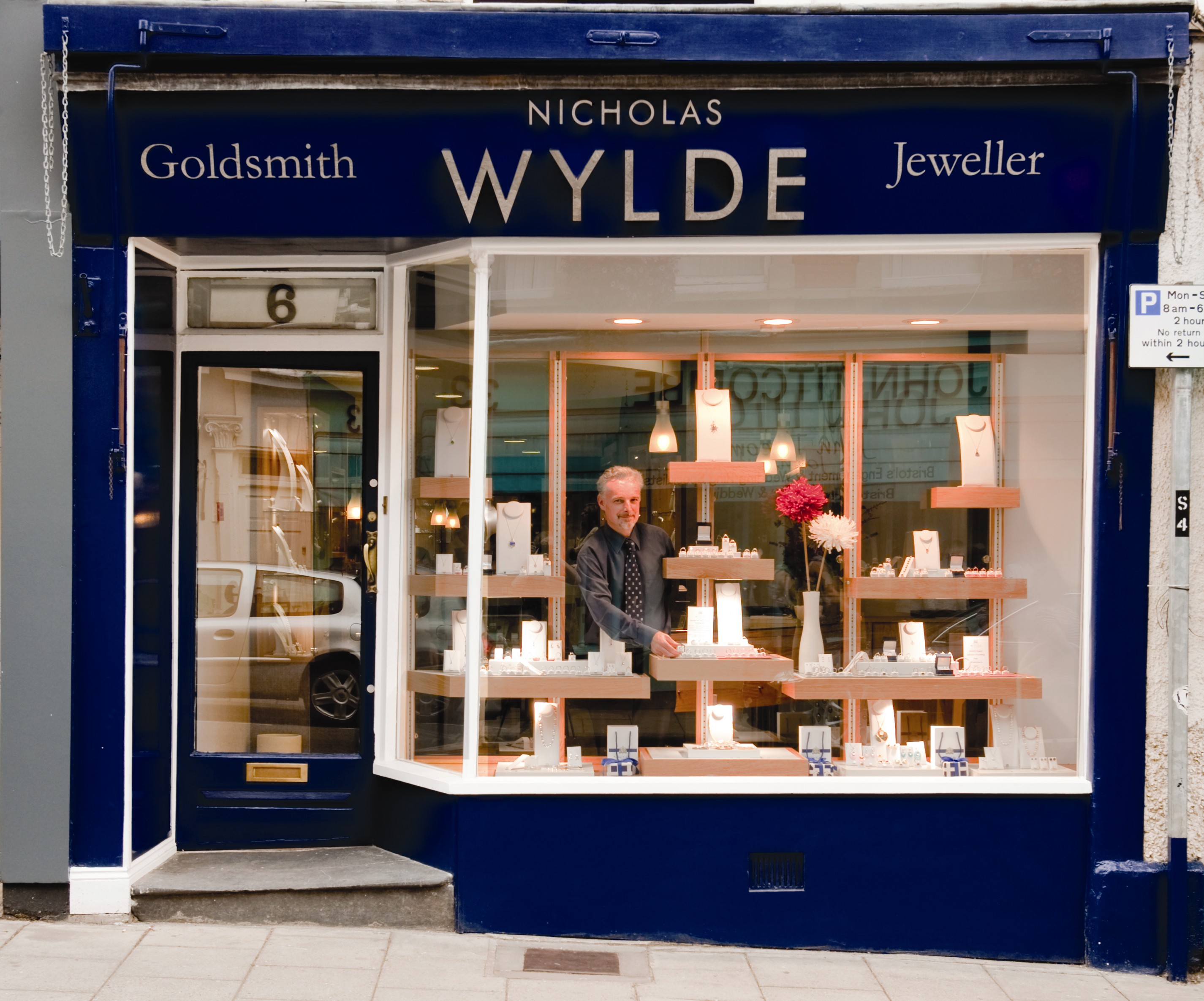 Making life easier whilst you browse. Please let us know if you're thinking of visiting us. Just call us on 0117 974...