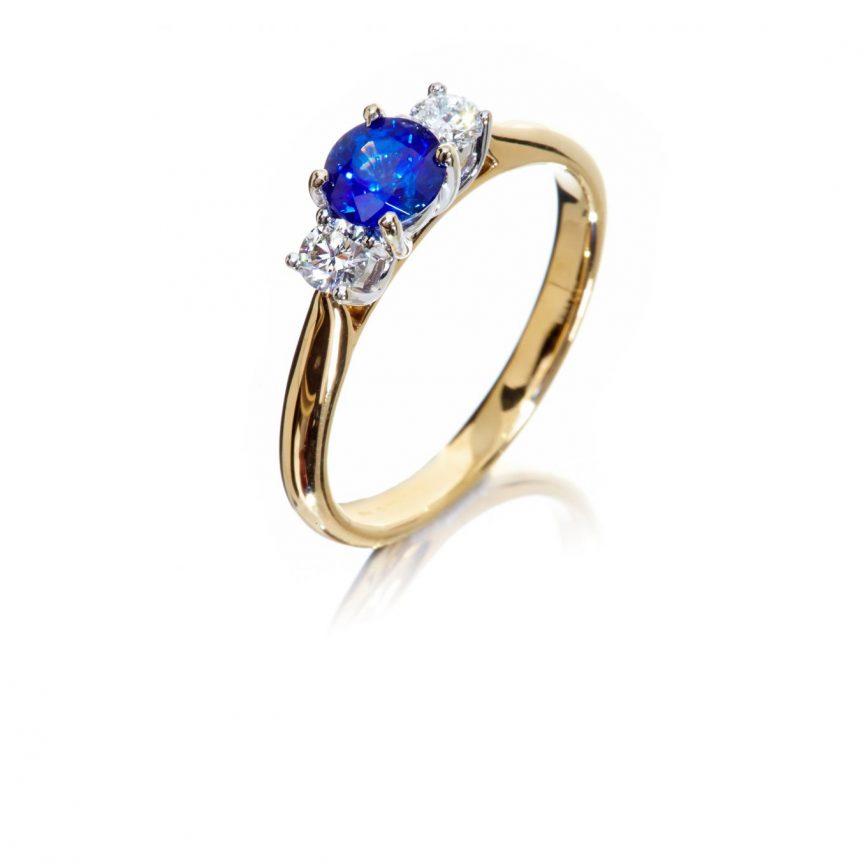 For those of you born in the month of September, sapphire is your birthstone.

Typically, sapphires appear as blue stones, ranging from very pale blue to deep indigo, due to the presence of small amounts of titanium and iron within the crystal structure. The most valued shade of blue is the medium-deep cornflower blue. Sapphires also occur in other natural colours and tints – gray, yellow, pale pink, orange, green, violet and brown – called fancy sapphires. These different colours are caused by different kinds of impurities within the crystal. 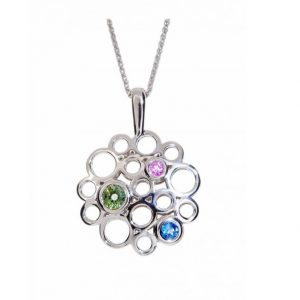 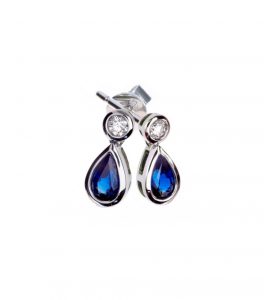 The word sapphire has its roots in several ancient languages: the Arabic safir, the Latin sapphirus (meaning blue), and the Greek word sappheiros for the island of Sappherine in the Arabian Sea where sapphires were found in ancient Grecian times. Ancient Persians called sapphire the “Celestial Stone.” It was the gem of Apollo, Greek God of prophesy and was worn by worshipers visiting his shrine in Delphi to seek his help. It was used by ancient Etruscans as far back as the 7th century B.C. 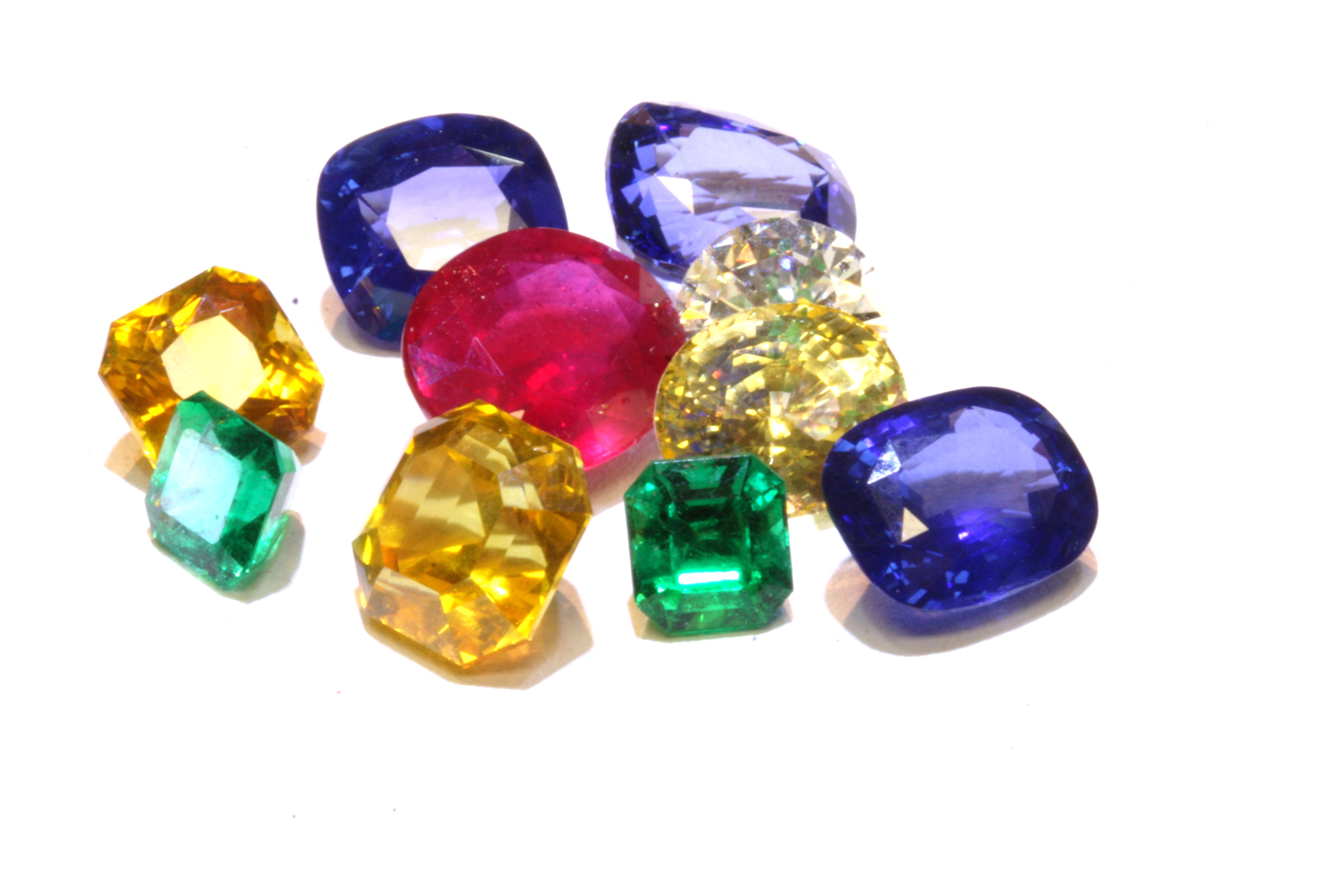 Meet our ‘Raider of the Lost Gems’ in our Gem Bar launch!

Launching in both our stores in November will be our GEM BARS, featuring displays of exquisitely rare stones. Since he... 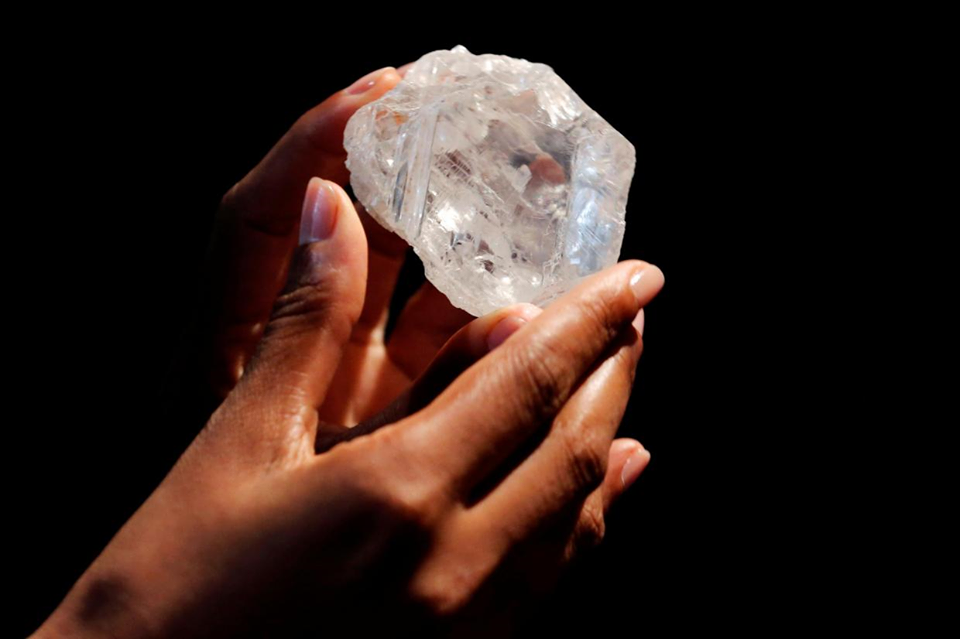 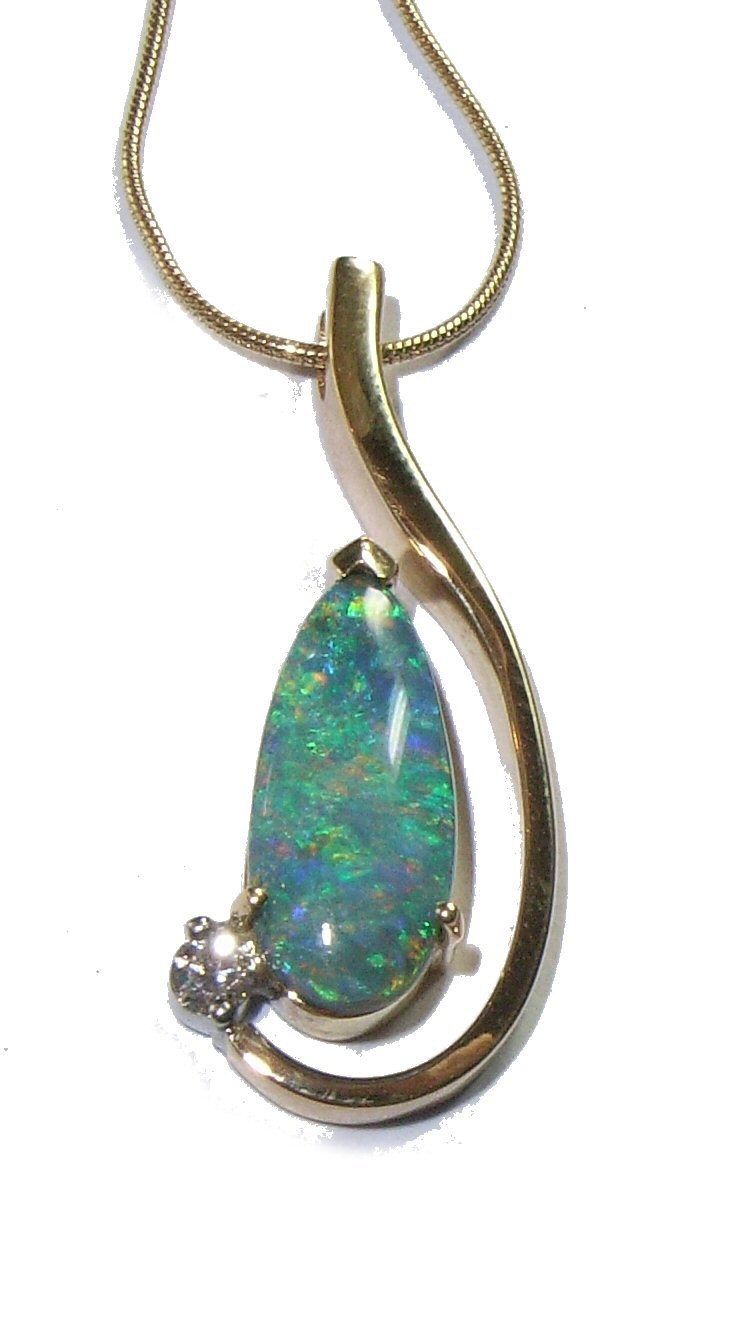 For those of you born in the autumnal month of October, opal is your birthstone. Opal is a hardened silica gel,...